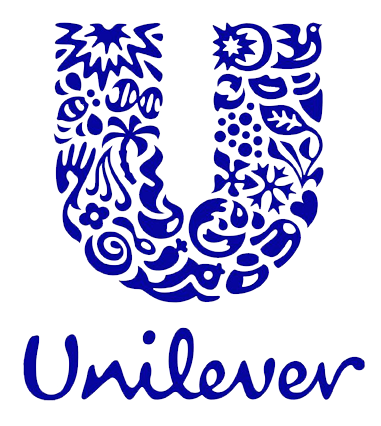 “Doing not Trying- Leadership with a Feminine Touch”

“Doing not Trying: Leadership with a Feminine Touch” was organised by the LEAD Network Spain Chapter. Leading executives from CHEP, HP, PepsiCo and Schneider Electric were an active part of the event, sharing their views on how leadership of women impacts the industry. A group of around 70 participants attended the event & network cocktail organised after the rich content agenda.

Jerome du Chaffaut, General Manager of Unilever Spain, opened the session highlighting the importance of implementing internal measures to help improve gender equality within companies. At Unilever, talent has no gender. “At Unilever, different actions including the creation of The Equality Commission for women and men has been key for Unilever Spain to be one of the first companies in the country where women represent 53% of the Board of Directors”, he said.

Additional measures mentioned by Jerome were the publication of “job offers” in a neutral gender language, the use of “blind Cvs” to avoid bias, as well as support programs for paternity & maternity leave. Besides this, the company proactively searches for feminine talent in specific fields such as Supply Chain (traditionally a more masculine field). Unilever has achieved a 57% female representation here in 2019 as opposed to 43% in 2017.

Executives from the industry actively participated in a roundtable discussion including the President of Iberia at Schneider Electric, Josu Ugarte, the Human Resources Director of PepsiCo, Belén Moreu, the GM of Chep in Spain, Vicente Mollá, the HP brands lead Guillermo Font, as well as the founder of the agency “Ellas Deciden”, Gemma Cernuda. The session was moderated by Ana Palencia, Communications & Sustainability Director at Unilever Spain.

In the roundtable discussion, participants shared how important it is to take different measures to improve difficult yet pertinent topics such as maternity, the need of gender equality commissions within companies, and the need to have top executive role models that aren’t just women but also have a feminine leadership style.

After the roundtable, Raquel García Trigueros, marketing responsible from Freeda, broke some myths reminding us that “40% of millennial women think that gender does not define the person as it did in the old times. The generation born among 1981 & 1997 have become activists and 58% already think that finding purpose in life is the real synonym to success”.

To close the event, Sandra Andres, marketing responsible for Dove, has shared with the participants the initiative # Show US; last Dove campaign. The initiative from Dove wants to break beauty stereotypes and has developed this partnership in collaboration with Getty Images to start a movement where pictures of real women are in their Bank images, and as many companies use them in their media campaigns as possible .

<<< Back to the Spain Chapter