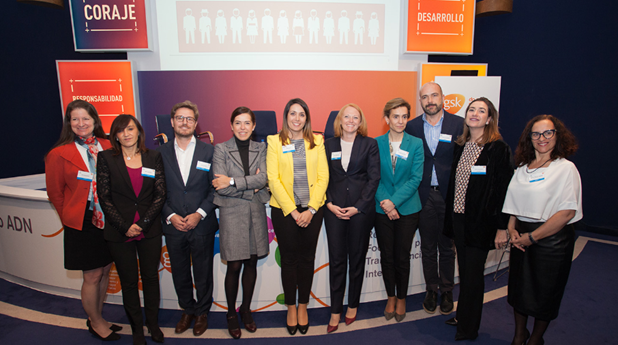 The Spanish 2018 LEAD Event attracted more than 100 attendees along with expanding its network.

On April 12th the LEAD Network Spain Chapter hosted their first event in 2018 in the offices of GSK in Tres Cantos, Madrid.  We had around 100 women and men from the CPG & Retail industry gathered around the topic “Doing not Trying”.

The event was conducted by Jorge Muñoz and Maria da Luz Soares, who introduced Helen Tomlinson, General Manager of GSK Consumer Healthcare Iberia. Helen led the discussion on gender diversity path in GSK, leading the company to have 61% female presence in leadership positions, with special focus in Iberia where the three divisions of the company are led by women.

The event continued with an interactive session about Unconscious Bias led by Bárbara Ramos, executive consultant, Korn Ferry. During this session we learned about the importance of bias in our daily thinking process and how to identify these factors to avoid negative impact in our decision-making process.

Next, we hosted a panel with Rocío Amatriain from Carrefour, Manuel Alejandre from P&G and Mar Gallardo from PwC. The panel was very interactive, and panellists responded to the audience’s questions. Topics ranged from how to embrace diversity in companies to engaging men in the conversation about equality.

Our final speaker was Magda Male, from Coca-Cola European Partners, who discussed Proyecto Promociona, a high-profile program to teach, coach and mentor executive woman and Eje&Con, the Spanish association of executives and board members of Spain.

Many thanks to GSK for hosting this event and to the members of the Spanish Chapter to make it possible. 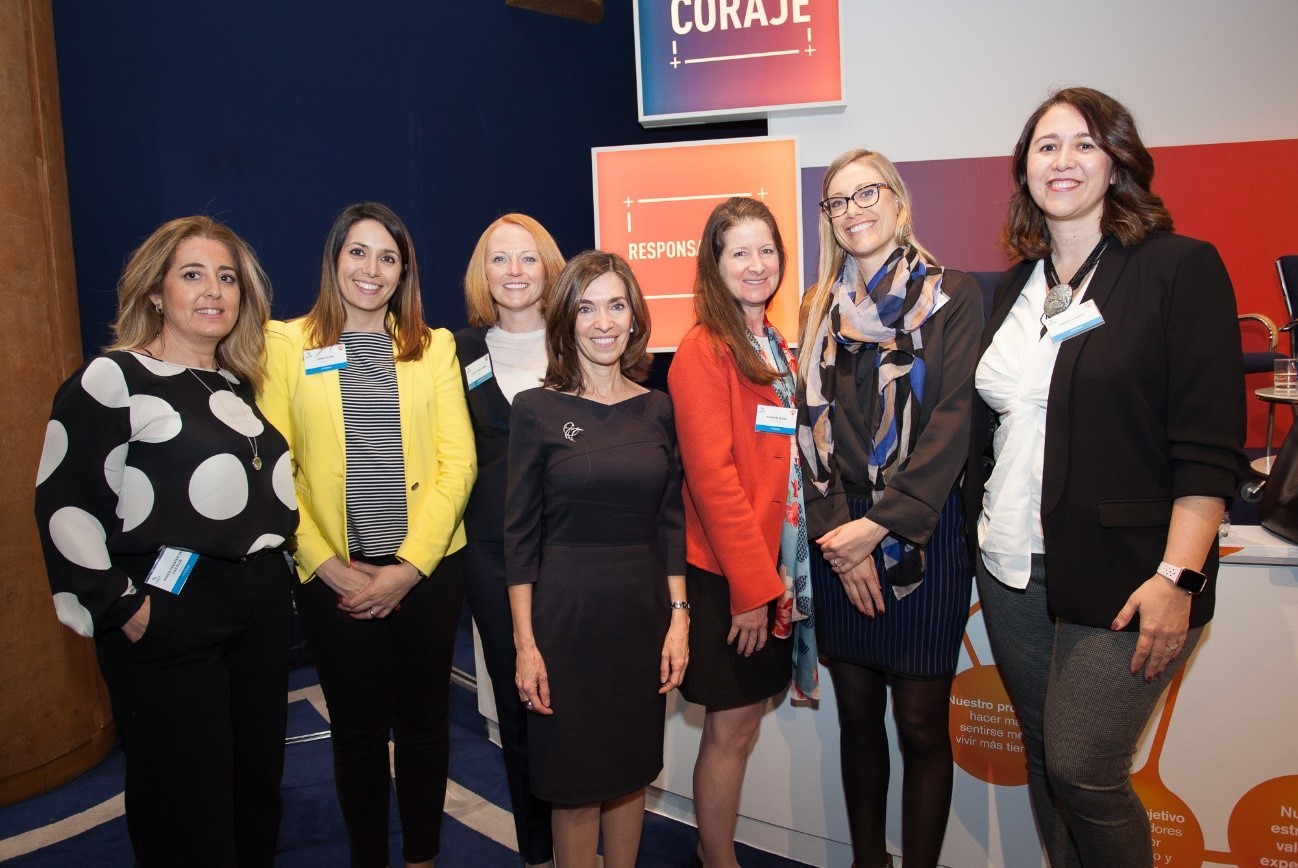