Webinar- How to Engage Men in Gender Equality

How to Engage Men in Gender Equality

To watch the full recording of the webinar, click here. 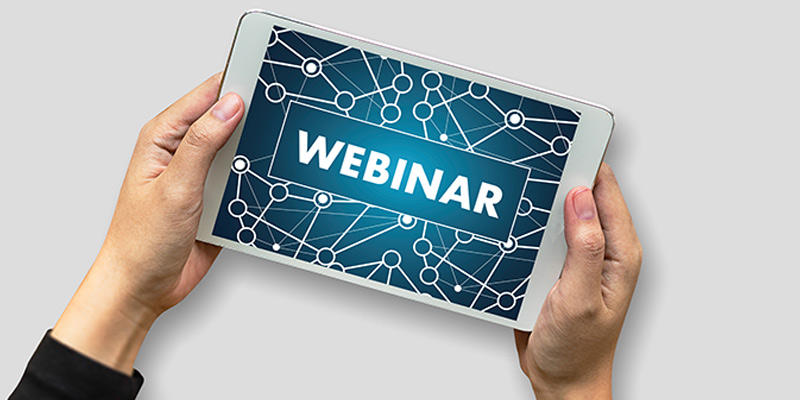 How to Engage Men in Gender Equality 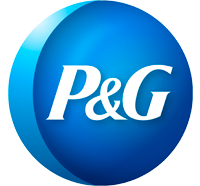 The LEAD Network Education Committee hosted their first webinar as part of their 2018 program to build a D&I Best Practices library. During the webinar on 18 June, Moni Buzasy (Head of Talent Europe) and Paco Medina (Senior HR Manager) at Procter & Gamble, talked about the P&G MARCTM program they launched in partnership with Catalyst within their organization to engage senior leadership and men on gender equality.

One of the key lessons of the webinar was that today, we still live in a male-dominated world. Most initiatives in the past to drive changes were led by minority groups (think of gender diversity led by women, but also LGBT groups for example). This is why it’s incredibly powerful to have a majority group, like men, to support your cause. It’s not about men fixing women, but about creating a culture where both men and women can succeed.

Within P&G, the team realized that having the right systems in place to promote gender equality such as targets and flexible working options are not enough. It is critical to have the right, inclusive culture. Men therefore need to understand what the underlying challenges are and which benefits gender equality could bring, and not only be aware of targets that have to be met.

During the webinar, several obstacles were discussed on why men would not engage in gender equality.

In order to address the obstacles men face and to raise awareness for gender equality, P&G launched two initiatives:

Lessons that P&G have learned so far:

To sum up the most important lesson from the P&G team: it’s a journey, not an easy one… but rewarding!