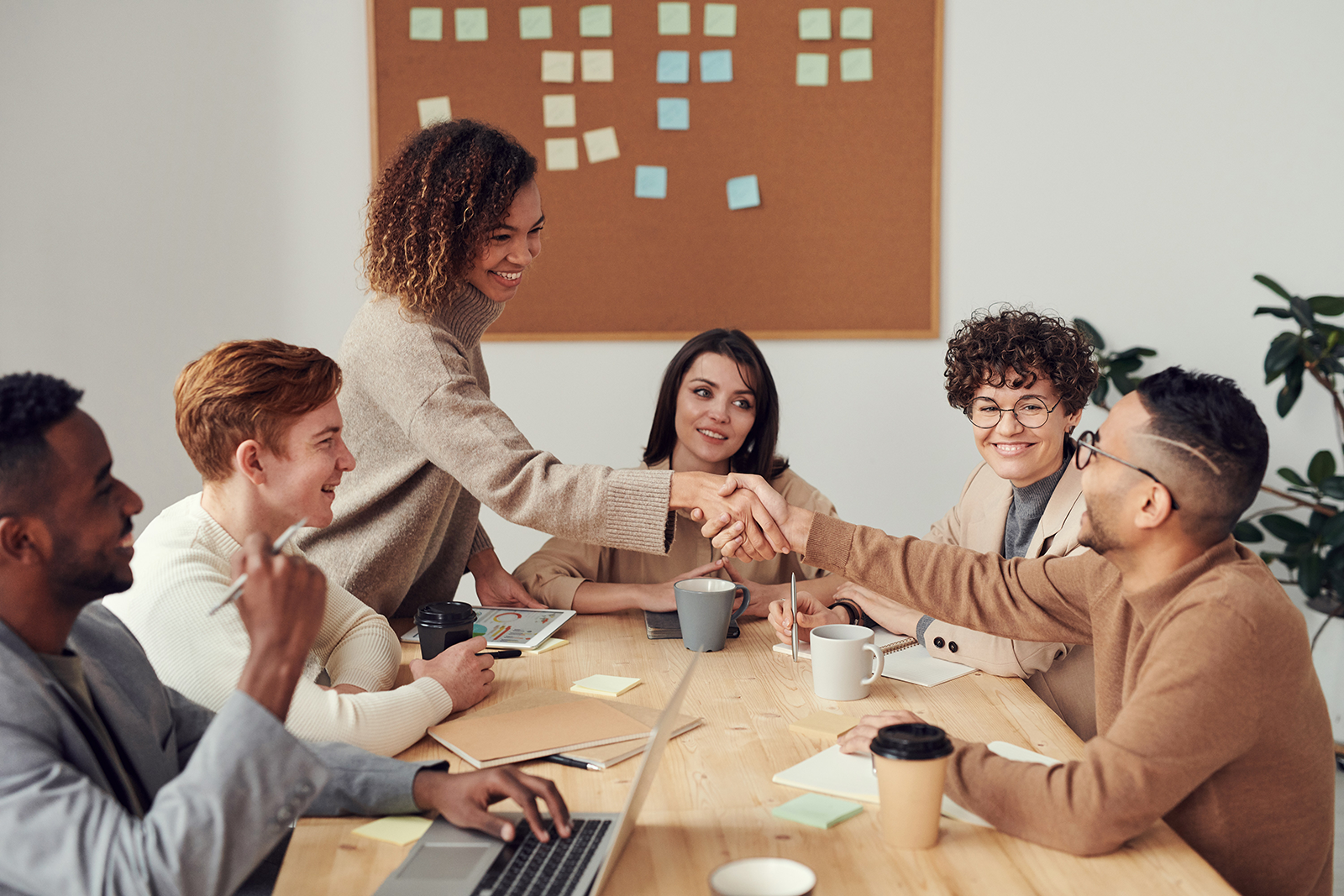 The search for gender equality in the workplace is lengthy and tireless. Thankfully, an ever-increasing number of people are joining the cause. Passionate and dedicated campaigners are an irresistible force, continuing to butt against the immovable object of institutional sexism.

To truly achieve parity, however, we need men to join the cause. This is the driving force behind the LEAD Network’s “Value for Men” initiative. The LEAD Network is dedicated to enhancing gender diversity in the corporate world, ensuring that women are afforded the same opportunities to prove ourselves as male counterparts.

Membership to the LEAD Network is open to anybody within the retail and consumer goods industry in Europe that is prepared to stand up and support advances in gender diversity. At present, the organisation is particularly interested in attracting more male members. The reason for this is simple. More men within the LEAD Network enhances the opportunities for education, which in turn, leads to more ambassadors for gender equality in the workplace.

Now, I know what you may be thinking. “I’m already an advocate for women in business! I treat my female staff exactly the same as the men, and I have a fair recruitment policy!” That’s genuinely a huge step. We have come a long way since the dark days of the past, when women in the workplace were treated like second-class citizens. There is still work to be done, though. Subconscious bias still exists. Women are still made to feel unwelcome or disregarded, whether by accident or design. By engaging agents of gender equality – especially men – we can take the necessary advances to further eradicate alienation of female employees in the business world.

LEAD Network vision is of a fair, diverse and vibrant industry where everyone can thrive.

The LEAD Network’s potential male audience is within two groups worth engaging– “True Believers” and “Persuadables.”

Sadly, there will always be detractors that believe women have no place in the boardroom. There are also some women who believe their fellow females should ‘know their place’ and stay out of men’s business, focussing instead on family commitments.

Such attitudes have always existed, and likely always will to a greater or lesser extent. Such is the way of the world, and thankfully we live in a democracy. People are welcome to hold whatever views they wish, regardless of how destructive and self-limiting they may be. The LEAD Network understands that such individuals are too entrenched into their position to change.

True Believers, however, are the opposite. These are the forward-thinking, progressive individuals that believe in the foundational principles of the LEAD Network. The Value for Men campaign hopes to bring more True Believers into the fold, working alongside the inspirational women and men already in situ. True Believers are aspirational, and can convince Persuadables to take the next step on their journey toward allyship and equality campaigning.

The Value for Men campaign will share a range of experiences, explaining the advantages of a diverse working environment. These advantages can serve both a business and individuals. After all, women make up 50% of the global population. This, by extension, suggests that women will comprise around half the client base of any business. What can possibly be achieved by disregarding the contribution of team members that think in a similar way?

Rome wasn’t built in a day, and the LEAD Network do not expect anybody to step in with a magic wand. Gender equality will remain an ongoing concern that requires consideration and a thoughtful approach – and, above all, advocacy. To quote a personal hero of mine, the late, great Ruth Bader Ginsburg, “women belong in all places where decisions are being made.”

This is where the Value for Men campaign comes in. The more male business leaders LEAD Network can attract, the more ranks will swell – and the louder the message will become. Eventually, even detractors will struggle to counter the forward march of progression and equality. Together, we are stronger.