How can we attract women to make a career in store?

How can we attract women to make a career in store? 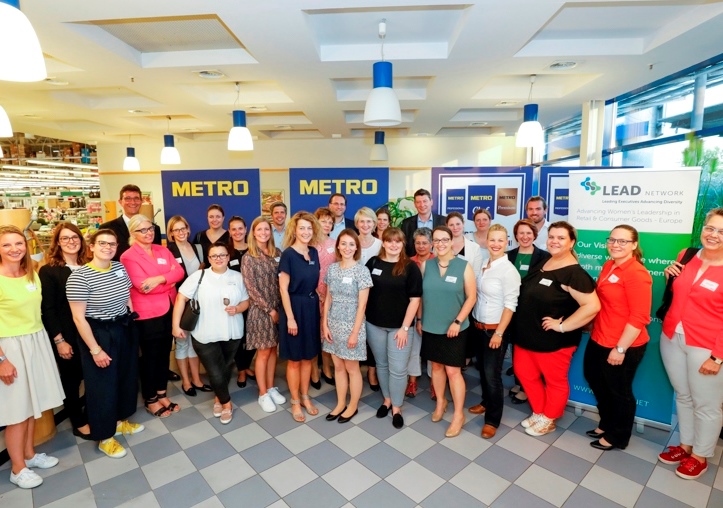 On Tuesday 18th June, METRO AG hosted LEAD Network’s first-ever in-store Chapter event. 40 attendees gathered at METRO Germany’s store in Neuss to address one of the retail industry’s most pertinent questions today – “How can we attract women to make a career in store?”

The evening kicked off with a store tour, after which participants were invited to explore the store on the basis of a shopping list. After this, everyone reconvened in the event area, also METRO’s in-store restaurant.

Our four guest experts from METRO, ALDI, Lidl and Picnic discussed the topic via speed-geeking in four rounds. We chose this format as we wanted to learn from four different experts on the subjects of store management and sales responsibility in retail.

Typically, many women are employed in retail, but only a few of them are in management positions. In 2016, LEAD Network helped to bring this to the fore by interviewing 16 successful female store managers to explore the reasons and find possible solutions. The results are summarized in the study, Success in Store – Lessons from leading female store managers. The main findings of the study were presented by Nils Surges, Project Specialist, ALDI SÜD. Download your copy of the LEAD Network Retailer Study here. 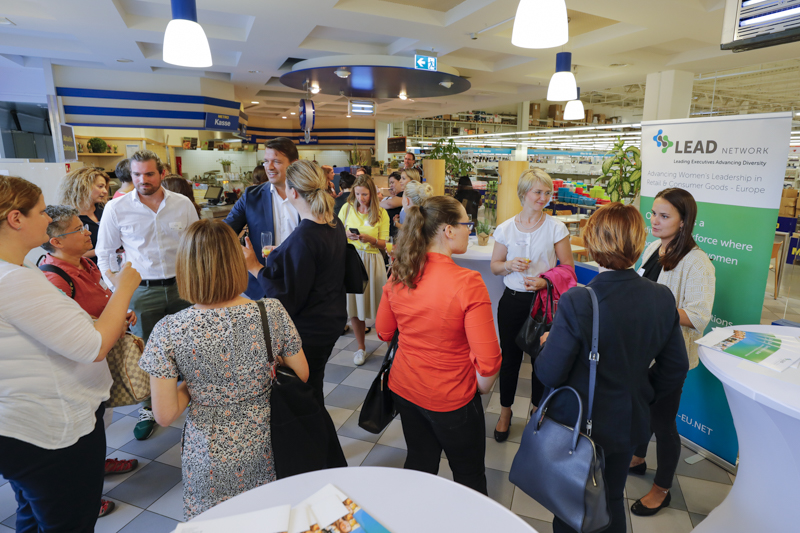 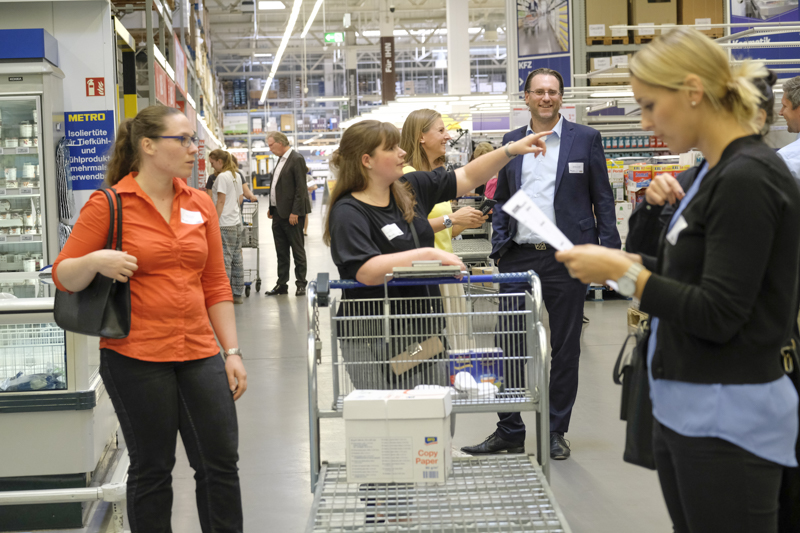 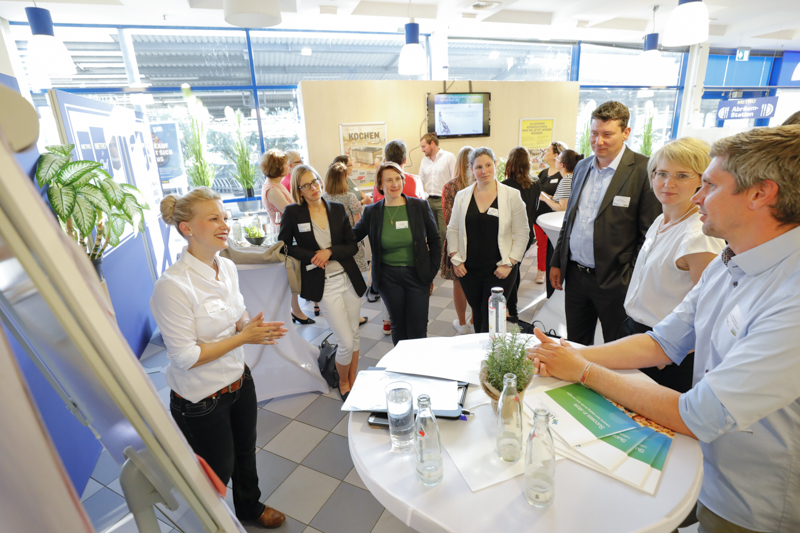 Yvonne Persch, Store Manager METRO Neuss and Marén Buchweitz, Regional Sales Manager Lidl Germany talked about their personal career paths on the sales floor of their companies. Both spoke about the industry’s challenges including their personal journey as women. It was discussed whether women had to dress and behave more like men in order to make a career. “Be a woman and do not be bent. Go your own way,” Yvonne Persch told the female participants. It was wonderful to see that all agreed that a change process is ongoing on and that women can also rise up the ladder without conforming to gender bias. Yvonne and Maren shared tips on what had strengthened them on their path and helped their career progression. Maren said at the end: “Women lead differently, but what counts is the result.”

Veronique Gerdes, Category Manager at Picnic, the fourth expert of the evening, spent a good part of her childhood between the shelves of her mother’s grocery store. Veronique was able to give participants the perspective of a child who grew up with a working mother in retail vis-à-vis today’s Generation Y in digital retailing and their views on leadership and career. As a child, she was close to her mother, despite the fact that her mother worked full time as store manager. Veronique was highly influenced by her mother and for her taking responsibility and leadership today is self-evident. “Stay persistent and open doors which may seem locked,” Veronique told the participants.

The exchange was intensive and insightful. Participants from the different retail companies and the FMCG industry were inspired and took many ideas and thoughts with them. There were discussions about job sharing in regional management, about mentoring directly at the beginning of women’s careers, about changing the perception of roles in the generations and the function of role models.

We thank Laura Halfas, Head of Corporate Responsibility at METRO AG and Vice Chair of LEAD Network’s Germany Chapter for organizing this event. The innovative format and the retail-focused content can be highly valuable for LEAD Network. We invite other Chapters to leverage this format.

LEAD Network’s Germany Chapter looks forward to inviting you to the next event after a short summer break in September. Watch this space.