The LEAD Network Turkey, organized the Diversity and Inclusion in LEADership Conference on April 18th 2018, in Istanbul. During this fruitful day, many issues were brought to the table: social gender equality in the private sector, measures to take to empower woman, diversity and women in management roles.

We were delighted to count among us, many renowned speakers as part of our Conference Programme. Muhtar Kent, The Chairman of The Coca-Cola Company, gave his full support to the LEAD Network Turkey, as he did as a Keynote Speaker for the LEAD Network Event “Embracing Change: Transformation through Diversity” in Amsterdam in 2017.

The Chair of the LEAD Network Turkey, Füsun Tavus Mumcu, said Muhtar Kent is an important leader and role model to bring change in diversity and inclusion issues. Mumcu reminded all that women have to deal with many prejudices and have to continuously prove themselves in their careers. It is due to this challenge that lead women to join forces around networks such as the LEAD Network, to support them in advancing their careers. She added that “In support of that, I find our ‘LEAD to LEAD Mentoring Program’ very meaningful. The yearlong program is similarly designed as the one LEAD Network offers, where top leaders will share their experiences and guide members of the LEAD Network Turkey.”

To increase diversity and inclusion, Mumcu, suggested to wait until at least one woman is included in the candidate pool when appointing someone. She explained, “This must be indeed a policy of the human resources. In fact, this is not only an HR task but also the General Manager’s task and that of the CEO.”

She underlined that women’s presence not only in retail but also in all business fields is crucial for the country’s development. Mumcu said, “In parallel to that, among the OECD countries, our country is at the lowest level. Only 34 percent of women of employment age join the workforce. When we look at the upper management level this picture is also very stark. Meaning that gender equality will take 217 years if we continue at this rate. Women earning 20 percent less than men is another challenge we have to overcome. The first step is awareness. Men, and even two out of three women, are not aware of that fact.”

21st century will be the “women’s century”

The keynote speaker Muhtar Kent, Chairman of The Coca-Cola Company, said “I believe that societies which do not support women in moving forward their education and career will fall behind. I spent my life in countries like Pakistan, Bangkok, India where I realized that women spend their money on their children and their education. We have to end gender discrimination and accept women’s successes and place in business. When I was appointed as number two at the Coca-Cola Company, the ratio of woman in upper management was only 18 percent and mid-level and pipeline was 22.  Then, we did research, which showed that 68 percent of our customer base was women. I thought there was a disconnection and we had to fix it. Women in the workforce and management were the solutions to  creating the synergy and empathy we needed. After a year and half, I was appointed as the CEO, 40 percent of the upper and mid level management were women and the pipeline reached to 50 percent.

“I always acted with empathy. We have to bring together our forces to solve gender inequality. This will bring economic welfare. I believe the 21st century is the ‘women’s century’”.

Annelie Verstraaten, Chair of the LEAD Network Executive Committee, talked about the Network’s European activities and said, “Our most important mission is to draw the most talented female  workforce to the retail and consumer goods sector, to maintain them sustainably in the workforce, reach a higher number of women leaders, as well as provide information, experience, education to support them in increasing their exposure and visibility. We started our journey in 2012 and today we have reached 2300 members from 140 manufacturers and 80 retailers. As of today, only 25 percent of the senior managers in our sector in Europe are woman … For that reason, we are committed to speed up the gender equality process in retail and supply sectors. Our target is to increase the representation of women in senior level positions by 5 percent by 2020.”

Verstraaten underlined that women’s presence not only in retail but also in all business fields is crucial for a country’s economic growth. 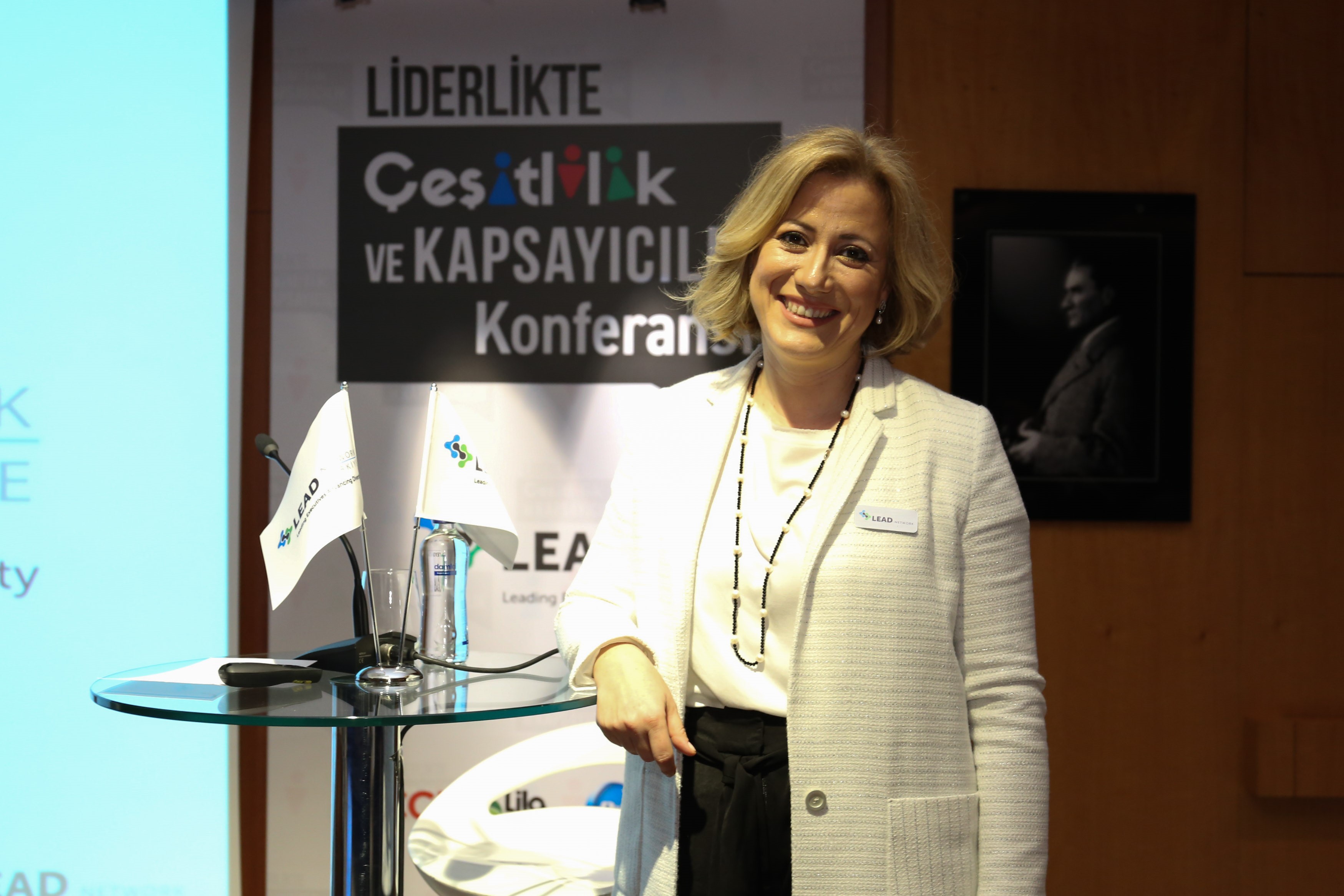 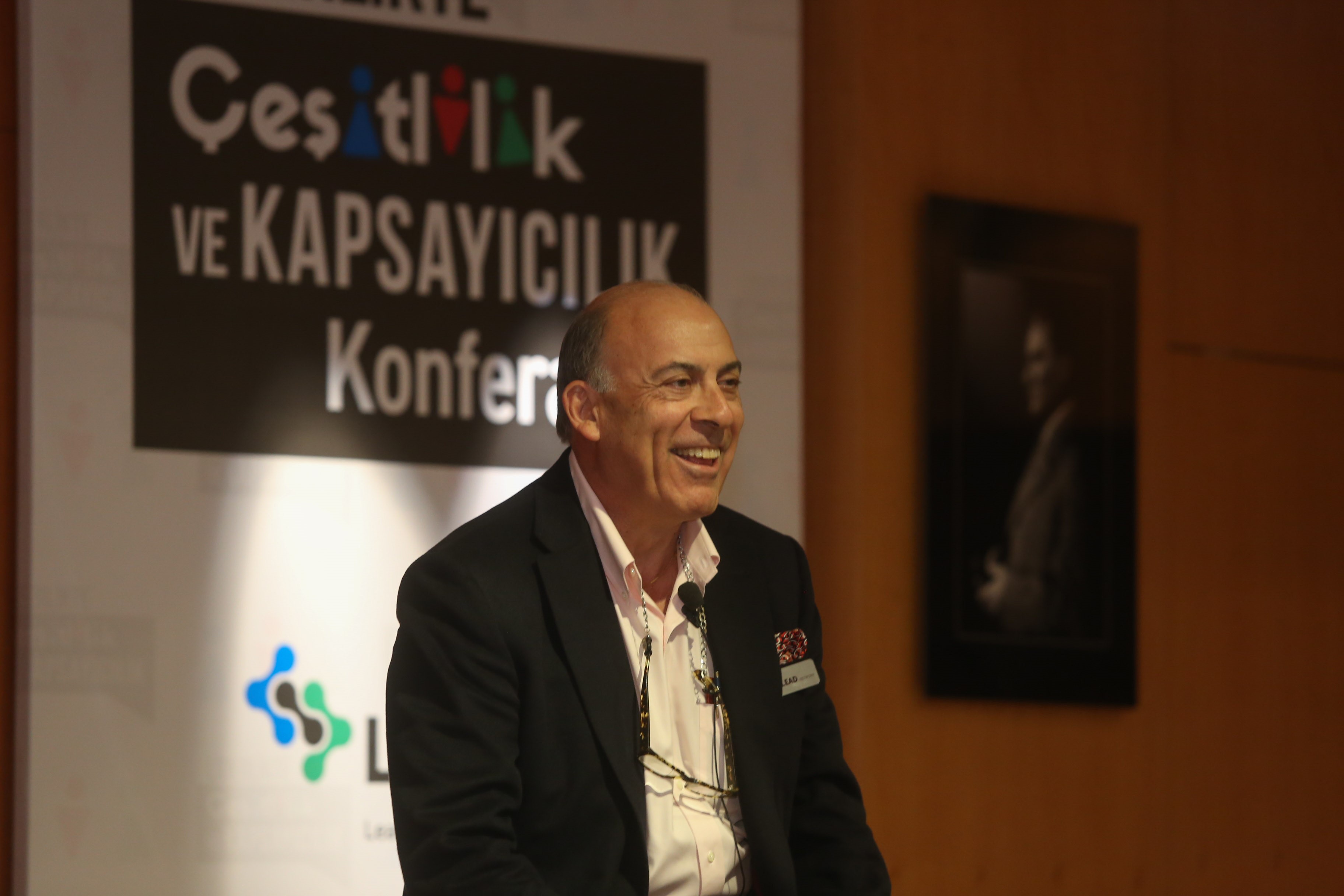 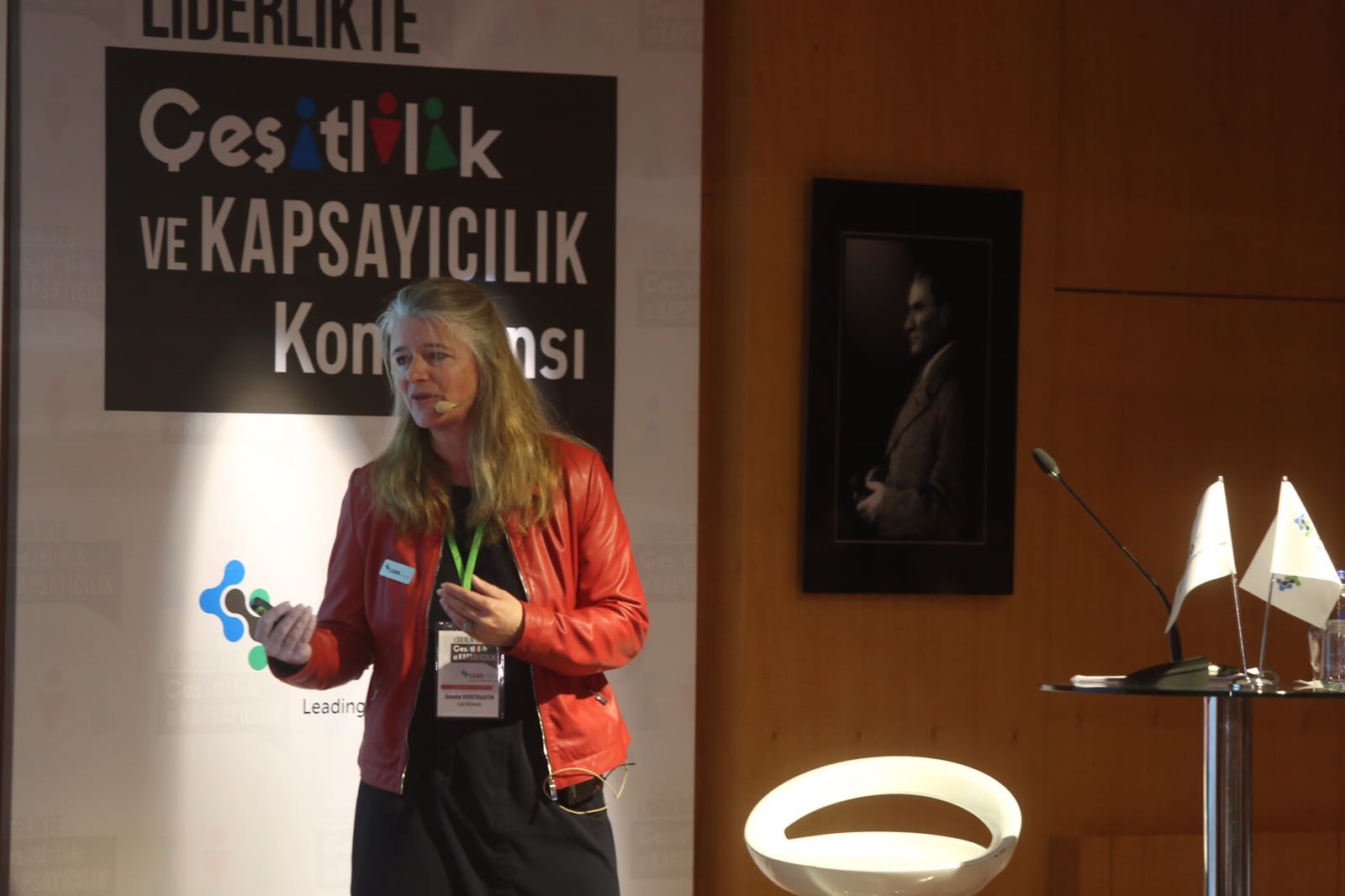