The Importance of Allyship in the Workplace

The Importance of Allyship in the Workplace 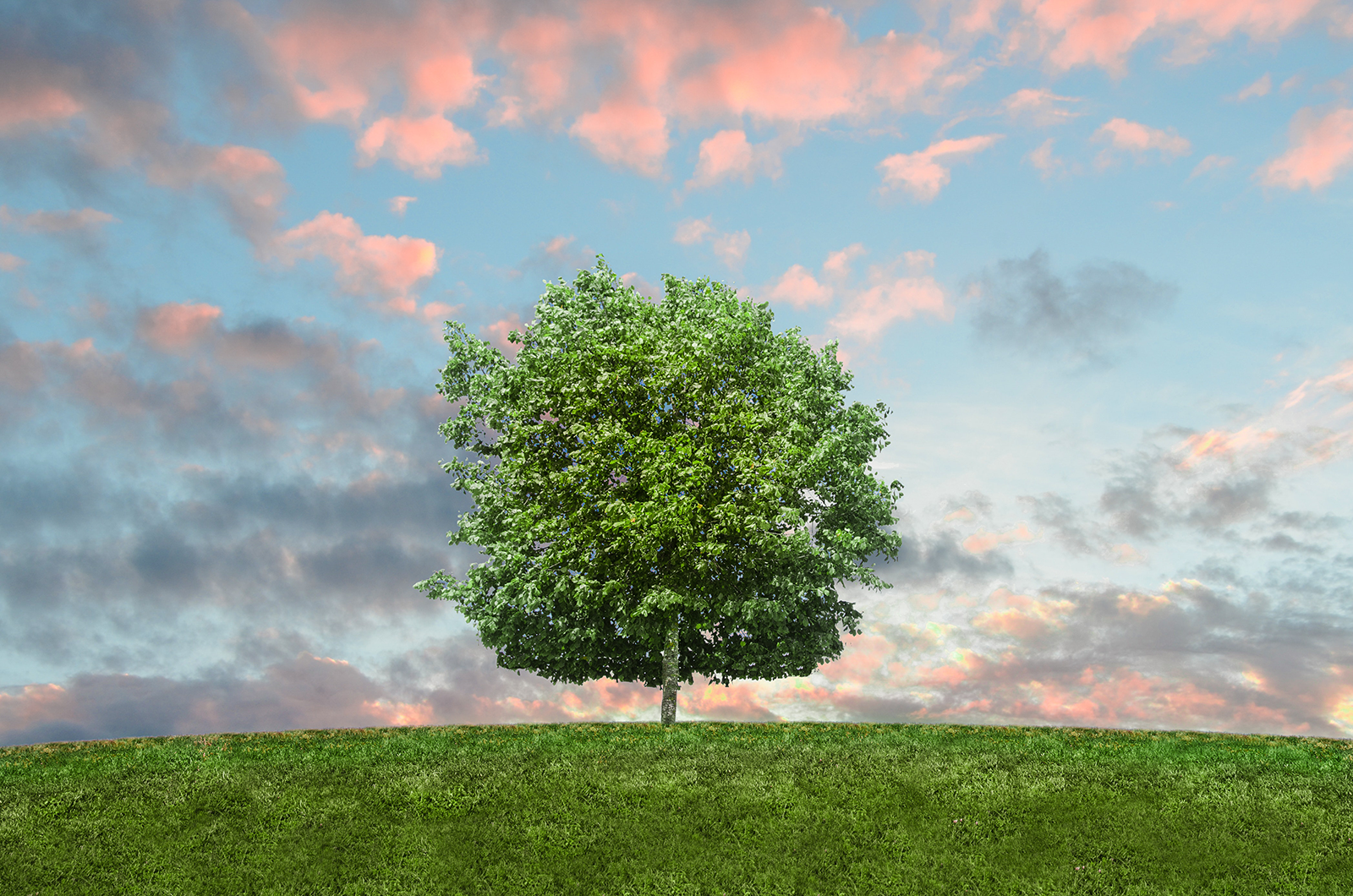 Negotiating workplace relationships sometimes feels like a minefield. A workplace is oftentimes like an unconventional family unit, leading to diversity in opinions and behaviours. Whether by accident or design, where people gather, difficult dynamics can follow.

Maybe it’s a joke that fell flat. Perhaps it’s the use of outdated, unwelcome language. It may be a cultural insensitivity that leaves somebody feeling belittled and demeaned. Naturally, subconscious bias remains in workplaces, with people treated inappropriately not through wilful wickedness but ingrained societal attitudes. Microaggressions in and out of the workplace, whether intentional or otherwise, continue to dominate the lives of many people, especially minorities.

Alas, such incidents often go unreported and unchallenged. The fear of repercussions can outweigh the desire to address concerns. This is not limited to the apocalypse scenario of dismissal. Raising concerns about co-workers can be twisted into accusations of backstabbing, politicising and undermining colleagues. That’s a tough reputation to shift and can impact career advancement. Many employees ranking below the C-suite are also reluctant to approach a corporate HR department, frequently citing a lack of trust.

One thing must be made clear. It is not the responsibility of anybody on the receiving end of inappropriate comments or behaviour to, “fix” culturally ingrained bias, whether intentional or subconscious. With this in mind, allyship among colleagues is critical to a workplace environment. We all have an unspoken duty to speak up and lend a hand in the ongoing battle against injustice.

The first step to this is seeing all co-workers as peers – and thus worthy of the same level of respect and appropriate treatment. Some workplaces are more hierarchical than others, but at its core, any businesses rely on human endeavour – and a generous amount of goodwill – to function at full capacity. This means that we should all roll up our sleeves and ensure that nobody is getting a raw deal. Whether it’s the janitor or the CEO, nobody should feel uncomfortable at work through inappropriate comments or behaviour.

Those of us fortunate enough to hold a position of power have a particular duty of care to our colleagues. It may not be fair, but it’s a reality of the modern world – some voices are more willingly heard than others. If people in authority are more likely to take a concern seriously if voiced by you, use this superpower to ensure an issue is raised. You may not have asked for such a responsibility, but somebody on the receiving end of inappropriate treatment did not ask that either.

When managing such a scenario, initially try to empathise. There could be a range of reasons for somebody to behave inappropriately, and as discussed, there is every chance they would be mortified to cause such consternation. This empathy must be a two-way street, though. Regardless of intent, harm was caused and thus needs to be repaired. Somebody speeding in their car may not mean to cause an accident, but if they do so there will be repercussions.

One option is simply to point out inappropriate actions and comments in the moment. If you are confident that you can do so by correcting the behaviour, not the individual, this can be powerful. It just requires an element of nuance. In the words of Mahatma Gandhi, “an eye for an eye makes the world blind.”

Oftentimes, asking somebody to repeat what they just said works wonders. If somebody spoke in the heat of the moment, without thinking about the impact of their words, repetition provides the opportunity to reflect and rethink a statement – withdrawing it with apologies where appropriate.

An open dialogue can be impactful in healing wounds and creating a more respectful, mindful workplace – we all learn more from our mistakes than we do from our successes. What’s more, stepping up on behalf of a colleague may embolden them to act in future. It’s sending a message that certain behaviours are not tolerated as “just one of those things”.

Keep in mind, however, everybody is ultimately responsible for their own actions. It is not your role to police and mentor others into behaving with respect – nor to demand that a colleague formalises their issue if they prefer not to. A big part of effective allyship is respecting the wishes of an offended party.

For some people, knowing they have somebody in their corner is the first step on a longer journey. By standing side-by-side with your co-workers, you may be planting the first acorn that will eventually grow into a mighty oak of self-confidence. Allyship is an often-discussed, but equally often-misunderstood, concept. Being an effective ally does not need to involve causing problems and creating a ruckus. It simply involves standing by our colleagues, letting them know that they are seen, respected and understood. Above all, it involves listening and learning. An empathetic approach will benefit everybody, and hasten the opportunity to build a harmonious dynamic in the future.