The stories we tell, personal dogmas, and societal narratives build the commonly known glass ceiling, that limits women. What can we do to change that? Engage men in this conversation, analyze the facts, act as role models. These are important results of our workshop “Myths of Gender Equality in the (digital) workplace”, which as co-hosted by pwc and Procter & Gamble, and supported by the LEAD Network and Advance.

Sixty leading men and women from the private and public sector, as well as academia came together on February 27, 2019, at the PwC Experience Centre in Zurich to find solutions on how we can all “Bust the Myths” around women and digital and develop actions for a more diverse and inclusive future.

Holger Greif, Partner & Leader Digital Transformation at PwC Switzerland opened the event with a keynote speech on digital disruption. Ralf Gehlen, Country Manager P&G Switzerland, gave insights how P&G is using the power of their brands to change the public discourse towards an equal world, free of bias.

The workshop participants then discussed six myths of gender equality in the (digital) workplace, e.g. “STEM is a man’s thing”, “Women need fixing”, and “Women do not want to climb the career ladder.”. The goal of the workshops was to “bust” these myths and develop tangible actions that can be put into practice.

This is an outcome of our findings – please share and act. We need to stop talking and start acting.

Women do well in STEM. It’s gender bias that drives them away, said Helena Trachsel, Head of the Office for Gender Equality in the Canton of Zurich.

Stereotypes and prejudices that start at childhood (The technology construction kit for Christmas for the son, girls get crayons or a dollhouse), mean that by the time girls reach their teens, lack of role models, support, belief that they will not succeed results in one woman enrolling in a STEM University course for every five men, and this number is not improving.

Myth 2: You need and IT background to work in digital

Professor Gudrun Sander and Patricia Widmer from the University of St. Gallen argued that there is a belief that you need to be able to “code” and have a deep understanding of computers to work in Digital. The vast majority of IT graduates today are men – 90%+. Developing solutions in the Digital framework requires problem solving and communication skills to work with the programmers who will build the technical solution, the majority of the work can be carried out by individuals with no IT knowledge.

Myth 3: Women are not welcome in IT – it is for men only.

There is a perception that male dominated, IT departments are not welcoming for women, as they are the minority, will not fit in, will not have the correct skills. Many do not have a clear understanding of what actually is an “IT job”.

Female role models are lacking, the critical mass of women in IT is currently still missing, said Christiane Demgenski from the UBS Digital Factory.

Society is finally getting to a tipping point on the analysis of gender imbalances in companies. After decades of pointing the finger at women and what they do, don’t do, or do too much, society finally believe that inequality is due to women’s choices, then the obvious solution is to “fix women”. Isabelle Borg, Co-Project LEAD and Senior Consultant at DOIT-smart, knows that these approaches are prevalent in workplace interventions, which seek to help women with extra assertiveness and negotiation training.

Indeed, trainings targeted at women tended to put the emphasis on skills development or assertiveness, but it seems that the issues women were facing in the workplace were nothing to do with lack of skills or even lack of confidence, and that there was a need to delve deeper to find what was really holding them back. Indeed, while organizations may train women to be assertive and to be strong negotiators, they do little to address the stereotypes that results in a strong backlash when they do so. Similarly, while flexible and part-time work options may be desirable for women (and indeed men), such working patterns rarely lead to promotions and pay raises.

Moreover, because such solutions focus on women’s choices, they downplay the continued existence of external barriers, such as gendered stereotypes. There is an expectation of men to be strong and competent and women to be warm, kind, and caring.

Interventions designed to fix women also leave the status quo untouched. They ask women to adjust to workplaces that are primarily designed by, and for, men. Requiring the increasing number of women entering the in the workforce to adjust may work for individual (often privileged) women who succeed in adapting to the status quo, but it is unlikely lead to broader, or long-term, social change.

Myth 5: Women do not want to climb the career ladder

But there are many external barriers faced by women throughout their careers – gendered stereotypes and expectations, the discrimination from those who make hiring and promotion decisions, and the division of labor perpetuated by maternity leave and childcare policies.

Myth 6: There are not enough qualified women for top jobs.

Men and women work side by side, tackling the same business problems, sitting through the same meetings and walking the same hallways. But a new study on working women suggests that the common ground ends there. Men and women experience very different workplaces, ones in which the odds for advancement vary widely and corporate careers come in two flavors: his and hers.

It’s not news that women are much less likely to get hired for top jobs than men, even when the candidates have the exact same qualifications. According to the research paper When Gender Discrimination Is Not About Gender, Employers favor men not because they are prejudiced against women, but because they have the perception that men perform better on average at certain tasks.

Laurenz Uhl, Co-Founder of Includiv asked: “What are the right qualification criteria for top jobs? Are they male skewed?” 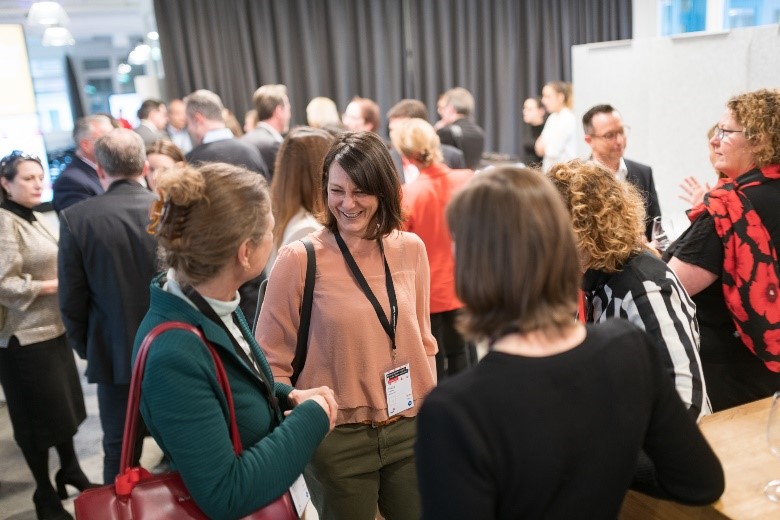 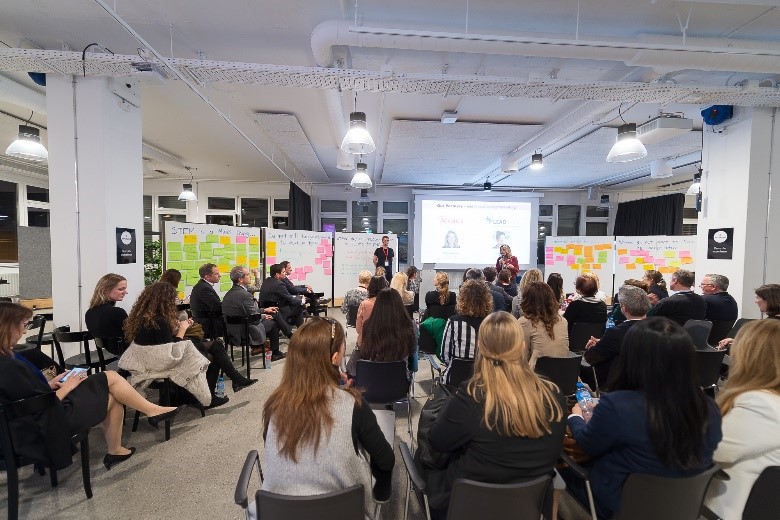 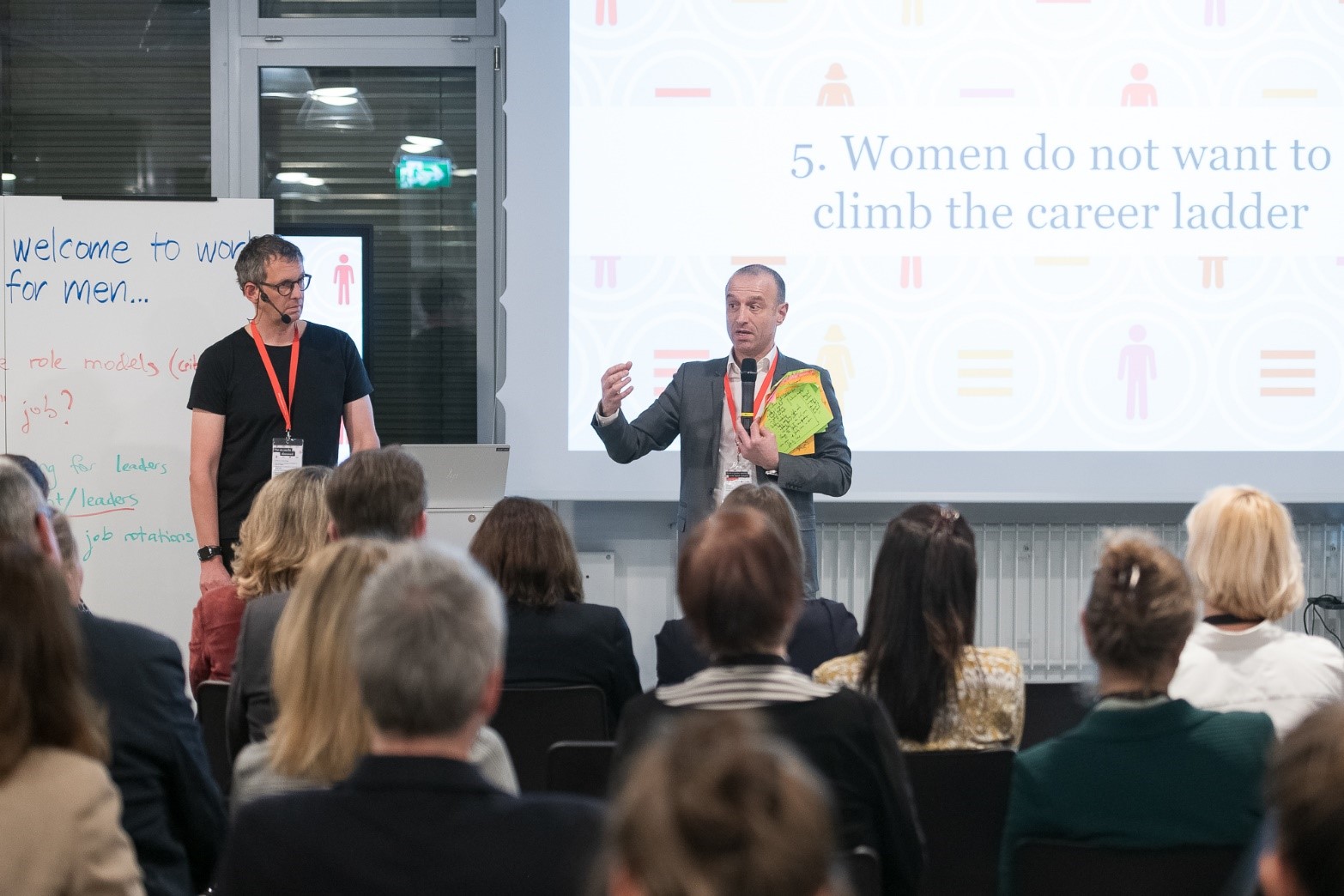 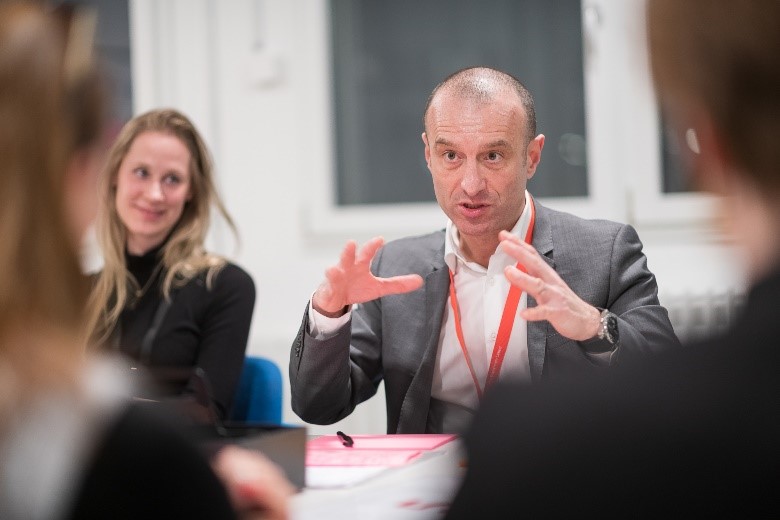 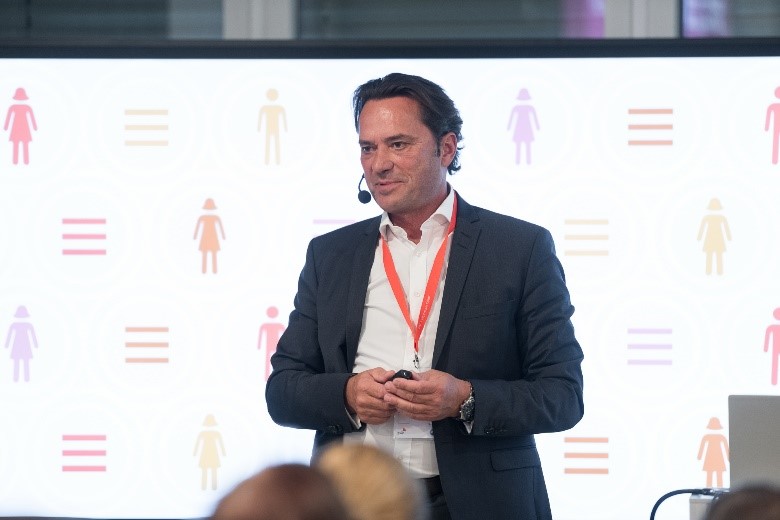