The LEAD Germany Chapter Committee went through quite a change in membership during the past year. The large number of new committee members was an opportunity to take a fresh look at the strategy.

The workshop was hosted by Partner METRO AG in Düsseldorf. Despite a snow storm at the end of January, we ended up with twelve participants who had volunteered to participate in the re-launch of the Germany Chapter.

The results of the strategy workshop will unfold in the coming months but there are two points that stand out about the new Germany Chapter committee:

Committee members come from different areas of Germany which is important given how extensive the business landscape is in Germany. We have good representation from Retailers, Manufacturers, and Service Providers with members from METRO, Coca-Cola, EY, CHEP, GSK, P&G, Nielsen, and Kalypso. The committee is also diverse in terms of gender with three men involved.

The German Chapter is chaired by Joanna Bremer from Coca-Cola and Laura Halfas from METRO. Each LEAD Germany committee member has taken a specific area of responsibility and works with smaller teams in order to achieve our goals. The team has also opted for short meeting cycles: a call every two weeks to ensure that the team stays focused, connected, and on track.

The outcome of the strategy workshop was a sustainable and highly efficient team with motivated members at its core. 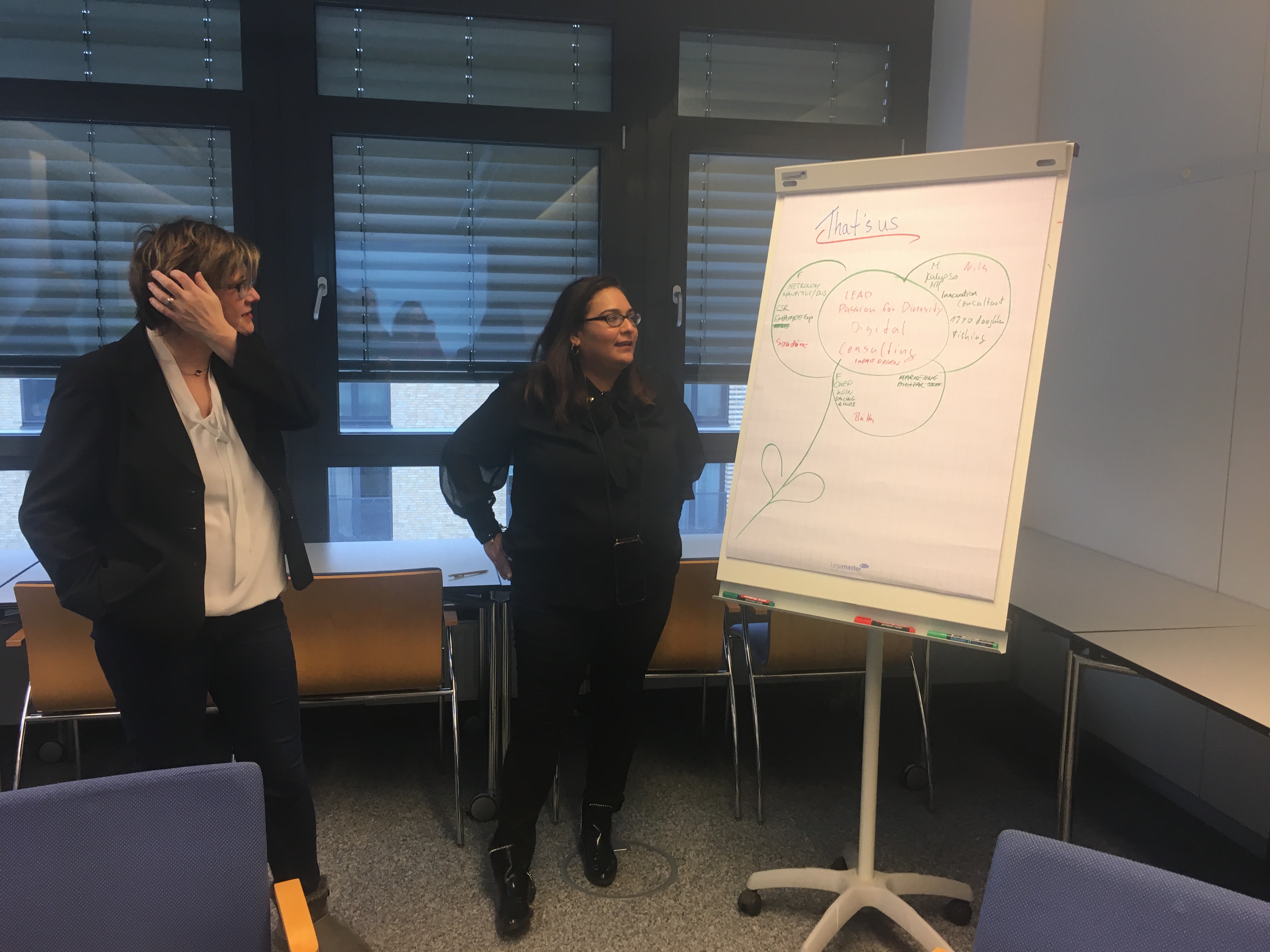