In partnership with LEAD Network, PepsiCo Spain hosted the Spain Chapter event about diversity in Barcelona. It brought together a hundred industry leaders from local and international companies who engaged on various topics of diversity.

The event was opened by Narcís Roura, General Director for PepsiCo Southwest Europe, and Sharon Jeske, Executive Director of LEAD Network. They stressed the need for leveraging even more diversity at companies in the food and beverage industry.

This event is in line with PepsiCo’s vision for ‘Performance with Purpose’. The company seeks to create a workforce that reflects the diversity of its consumers and the local communities where it operates, and to encourage its employees to work with the same vision. Roura pointed out that “in the framework of our sustainability agenda towards 2025, the company set the goal of reaching gender parity in leadership positions, guarantee payment equality between men and women, and boost diversity in all areas of the company.” According to data from Eurostat, in 2016 in Spain only 31% of leadership positions were held by women. This number is slightly below the average in the European Union (33%).

Sharon Jeske stated, “as an opinion leader in the industry, PepsiCo is playing a strategic role to help us promote the role of women in the CPG and retail industry in Europe. With PepsiCo leading the Spain Chapter of the LEAD Network, we work together to put into motion our mission of “Doing, not Trying” and advance in the area of diversity and inclusion.”

The central part of the event was a panel discussion about the main obstacles that women encounter in advancing their careers. According to a study conducted among members of LEAD Network, the three main obstacles are unconscious bias, work-life balance, and a lack of self-confidence.

Members of the panel were Quique Hernández, Director of Marketing and Commercial Strategy for PepsiCo Southwest Europe, Jorge Aguirre Peris, People Advisory Services Partner for EY, and Vanesa Robles, Global Brand and Communications Manager for Privalia Southern Europe and LATAM. The panel was facilitated by Adriana Vázquez-Estevez, Executive Director for Microsoft Digital Transformation and Innovation. The event also included a presentation about the digitalisation of the media and the CPG industry by Isabel Jiménez and Maira Barcellos from Nielsen. The event concluded with an interactive workshop about the obstacles that women encounter in their careers and how to overcome them.

During 2018, The Spain Chapter organised and hosted three events: an event at GSK in Madrid, a roundtable at Nielsen, and finally this event at PepsiCo in Barcelona. We thank the members of the Chapter Committee and our Partners for organising and hosting these events and making them a great success. Thanks to them, the Spain Chapter grew membership by 31% and added several key retailers to membership. 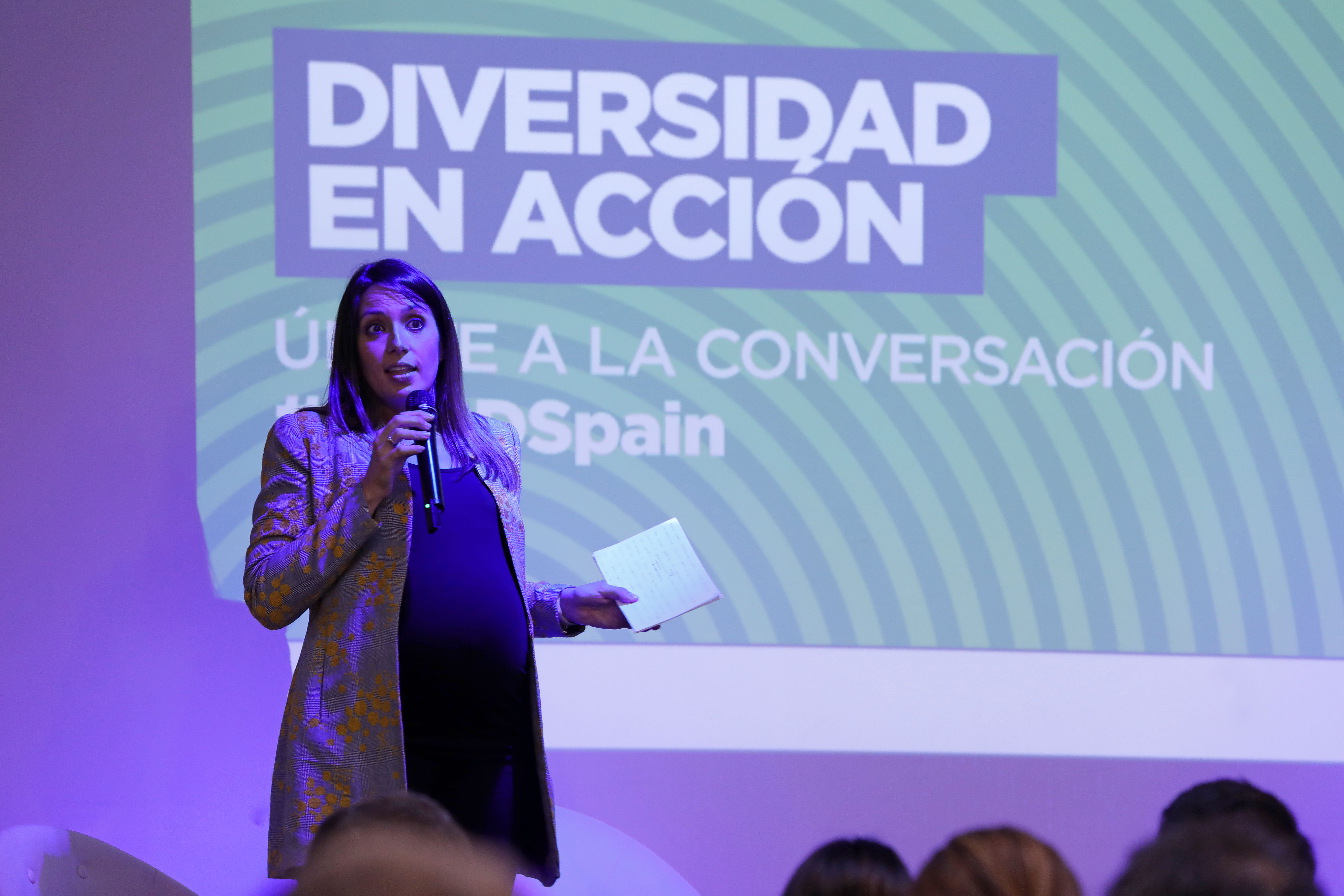 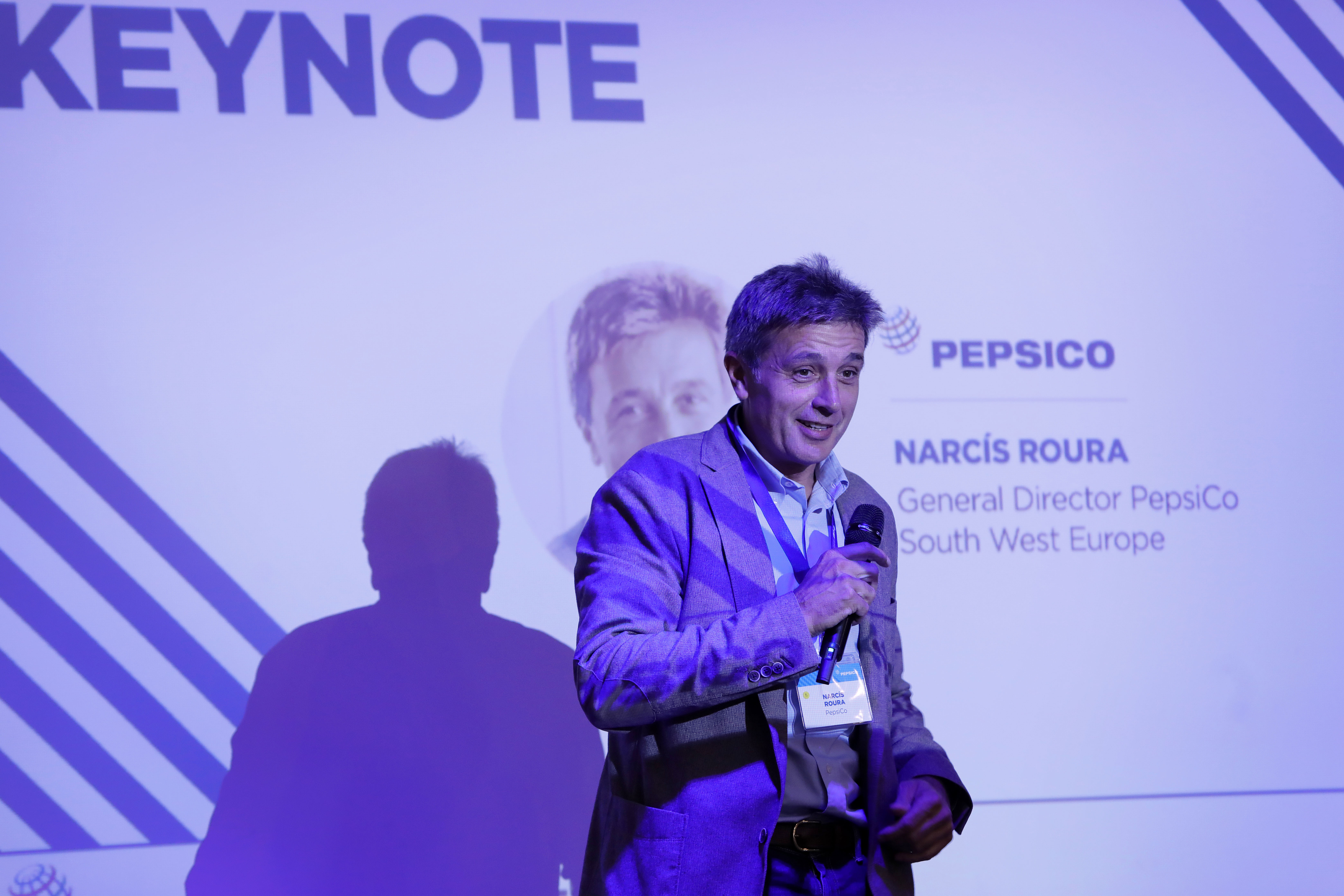 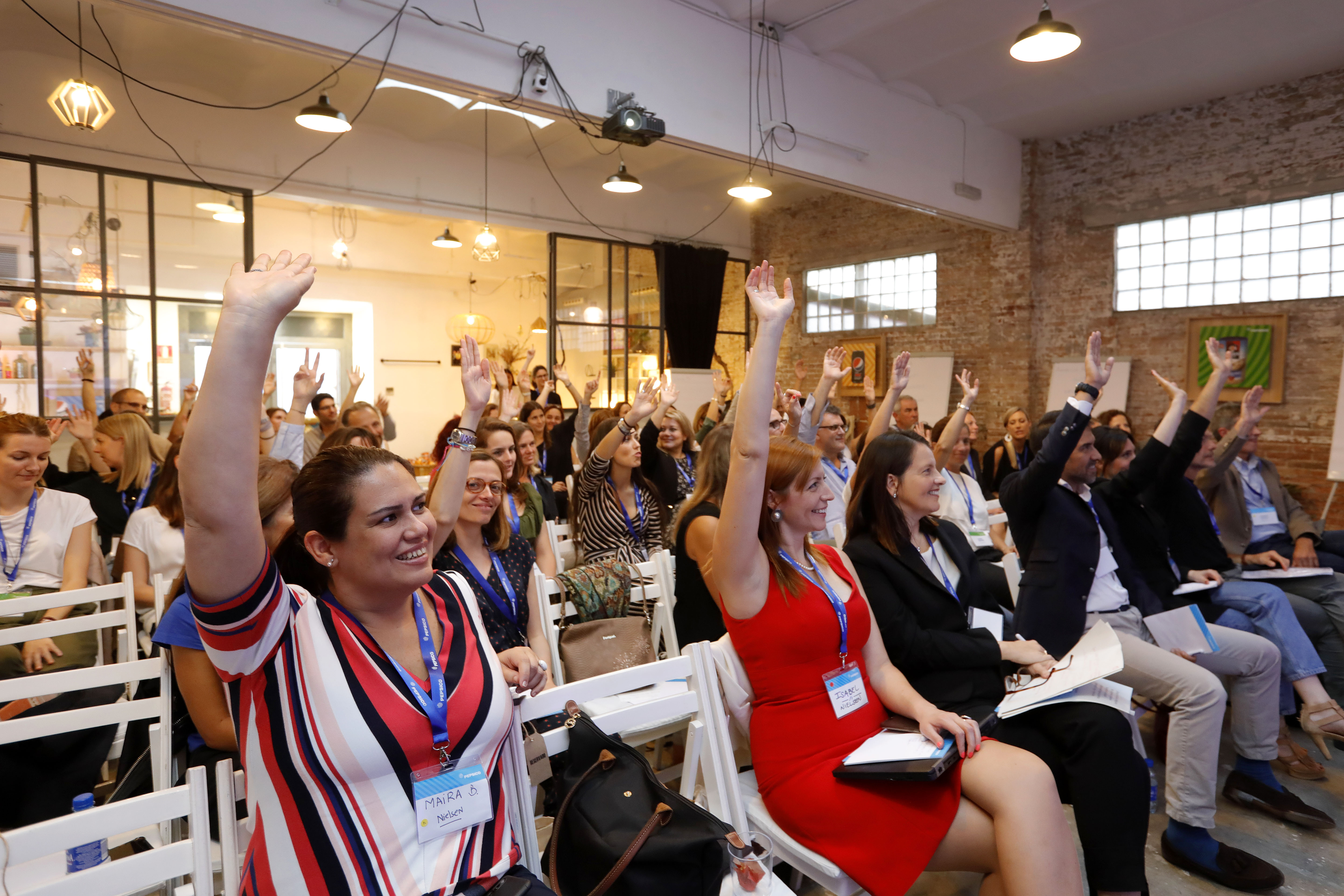 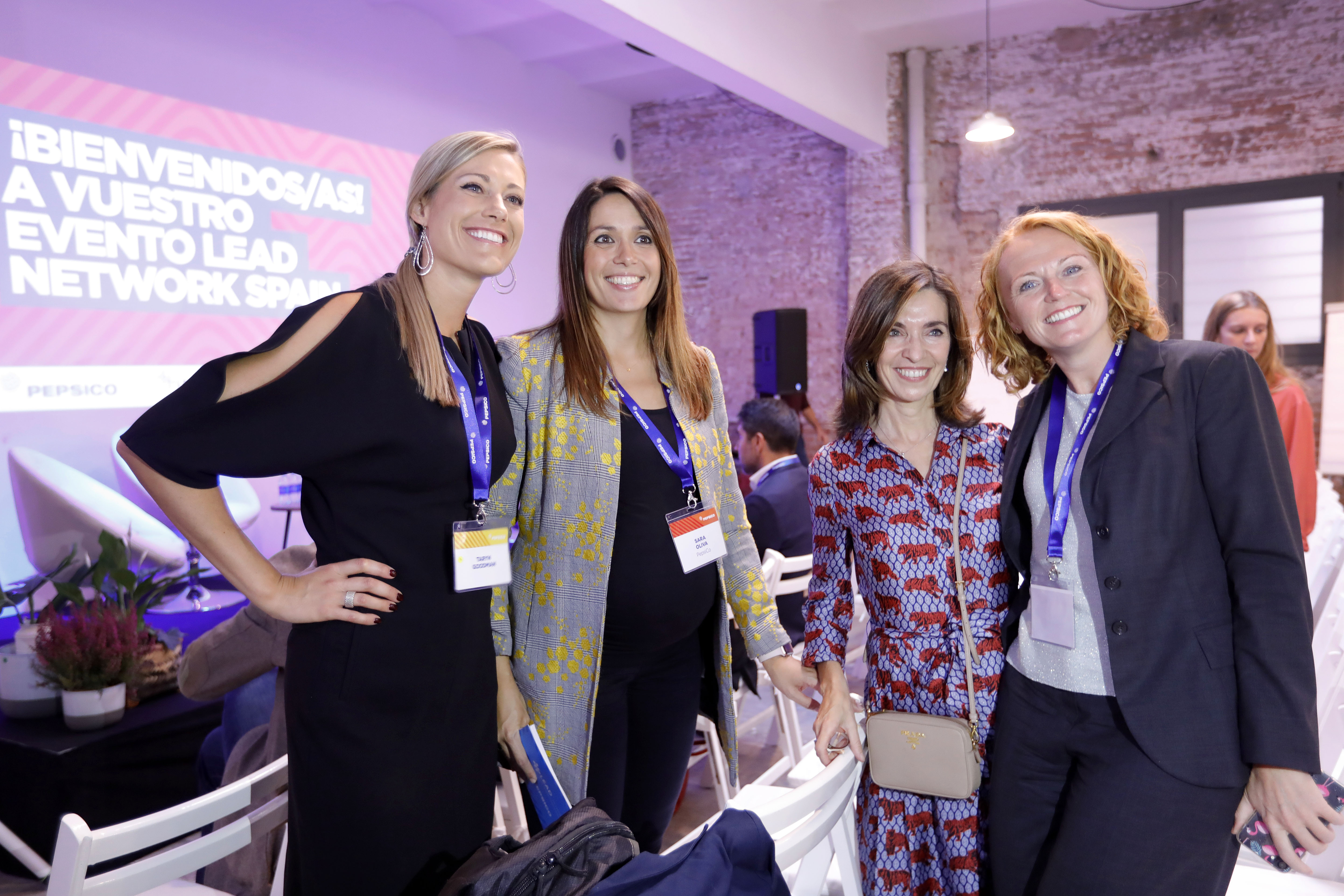