Neurodiversity in the Workplace

Neurodiversity in the Workplace 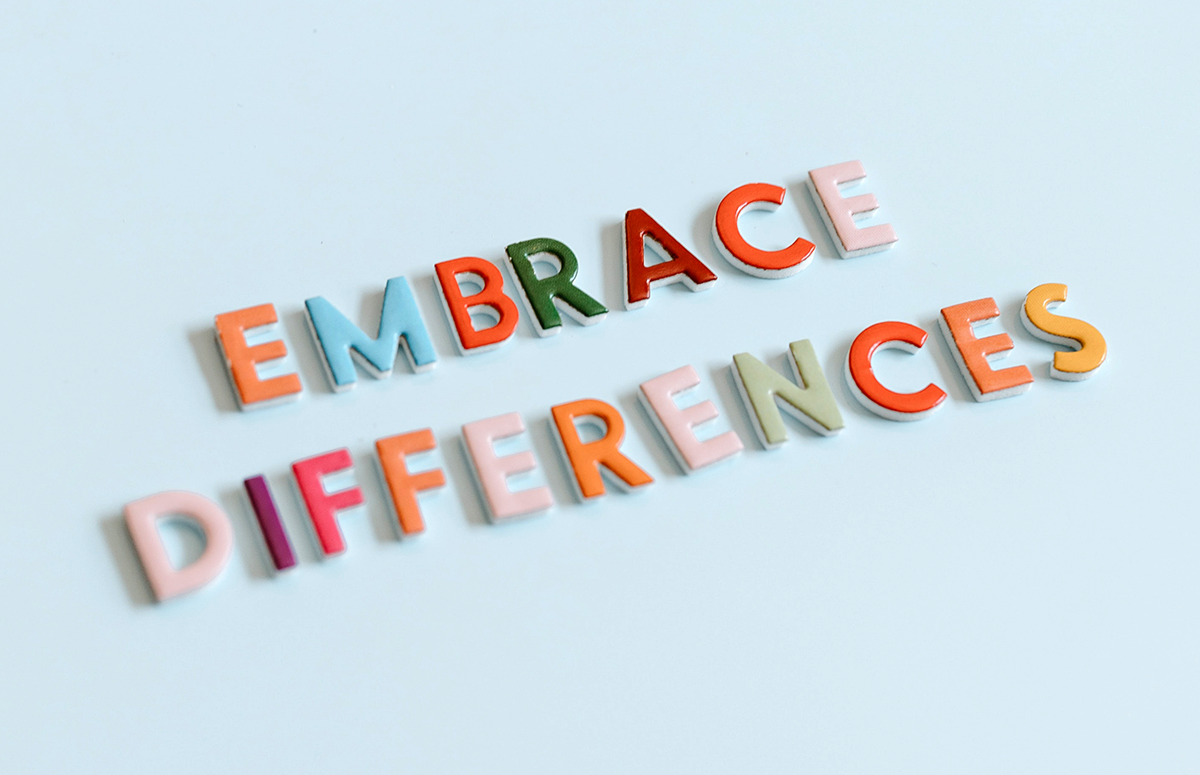 I recently had a deep and engaging conversation with my good friend and mentor, Kathryn Parsons, and I thought: I must share this with everyone. So, here goes!

The role Kathryn has played in my life

Before anything else, a little background on Kathryn is in order:
Kathryn was born nonverbal autistic. Throughout the time I’ve known her, I realised that during my own journey towards acceptance in a male-dominated industry at work, there is so, so much more we need to be doing to assist those with diversity of the mind.

I worked with Kathryn for several years – I witnessed how she worked her way up from Manager to Global Head of Digital Marketing to Chief Digital Operations Officer – and this was largely driven by not only her sheer hard work, talent and dedication but also neurodiversity.

Neurodiversity (ND) refers to the brain’s cognitive ability to have variations in, for example, learning, attention, sociability, mood, and a broad range of other mental functions. But that’s a somewhat oversimplified definition, according to Wikipedia.

Harvard Health describes it as the idea that individuals experience the world and interact with it in a variety of ways – so, in a manner of speaking, there’s no “right” way or “ideal” way of thinking, behaving learning, etc. and that any differences they have with people who are following a set trail are not to be seen as deficits.

I couldn’t agree more! Unfortunately, the problem is, every time “neurodiversity” comes up in a conversation, people see it in the context of autism spectrum disorder (ASD), along with other neurological or mental development conditions such as attention deficit hyperactivity disorder (ADHD).

Despite being a ‘flag carrier’ for ND, Kathryn is an executive leader at her current workplace and was recently recognised as being among the ‘Top 10 Inspiring Women Shaping SEO’ for International Women’s Day 2022.

I highly recommend the book, Failing Forward by John C. Maxwell, which Kathryn suggested. The profound quote from John C. Maxwell stuck out like a sore thumb during our conversation:

“If you really want to achieve your dreams – I mean really achieve them, not just daydream or talk about them – you’ve got to get out there and fail; fail early, fail often but always fail forward. Turn your mistakes into stepping stones for success.”

Furthermore, here are some powerful quotes from Kathryn that I reflect upon when I am facing adversity at work:

All in all, I strongly feel that people at work need to understand that: