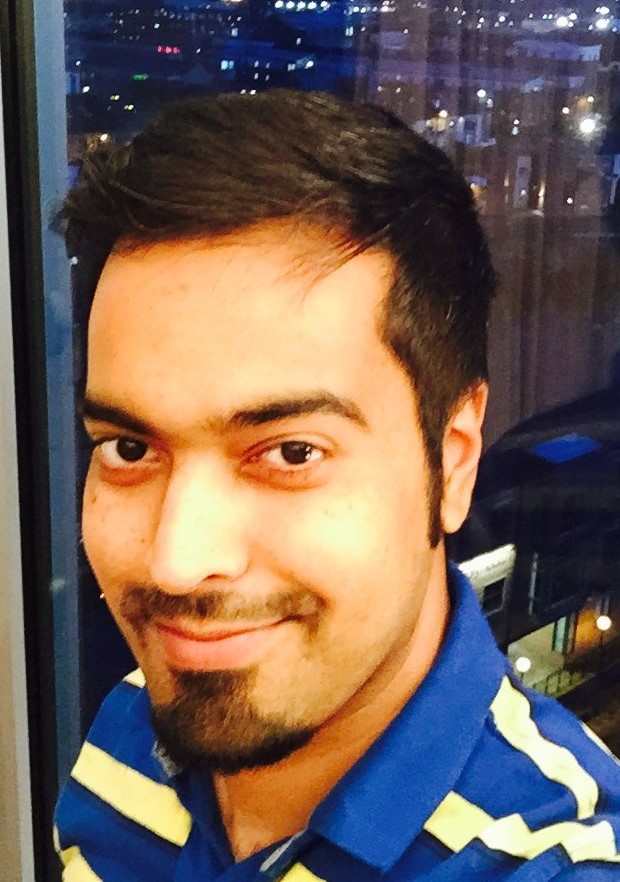 My background is in Business and Economics and I have a diverse experience in direct sales management, project management, strategy and corporate finance in CPG beverage and dairy industries. In the last 7 years I have worked in Pakistan, Turkey, Denmark and UAE mainly with Coca-Cola, PepsiCo International and, during the last 3 years, with Arla Foods in Denmark.

In my terse career, working across cultures has helped me in understanding work ethics in different parts of the world and in developing me into becoming a global citizen.

In my present role I work in the Corporate Finance and Strategic Planning function at the Arla Foods HQ in Denmark and my work involves deep dive analytics for executive leadership, strategic business planning and tracking overall Arla performance.

Why are you passionate about the mission of LEAD Network?

I am an advocate of diversity be it gender, cultural, ethnic or any other form and it’s a pleasure for me to be part of a network which stands for gender diversity. I believe both men and women have an equal role in bridging the gender gap. To not fully empower one half of the population is like using only one eye to see the world around you.

The LEAD Network is playing a great role in spreading the message, mentoring individuals, collaborating with organizations and more importantly building a great network of like-minded to come forward and take practical steps in advancing the cause.

As a male member of the Network, I want to play my role in attracting more men in the cause. For me gender diversity is not only about empowering women at work but also encouraging men to take an equal and important role at home and in personal spheres via shared responsibilities.

Is there one person you could attribute a big piece of your success to?

I would give this credit to not one but to both my parents. My parents and a generation above them experienced two rounds of emigration in 1940s and 1970s during the partition of India and the subsequent breakup of Pakistan’s eastern faction. For them education was the key to empowerment, economic prosperity and bridging losses of migration.

Both my parents pursued higher education and later took fulltime time jobs. Back in 1970-80s in South Asia it was not very common for mothers to take full time jobs and even less common for fathers to play an equal role in upbringing the kids. I feel they were way ahead of their time in challenging the gender status quo around them at that time.

Their journey and upbringing was a great source of inspiration for me in shaping me to become resilient, adaptive to newer surroundings, capable of embracing challenges and of course able to challenge the status quo around me.

What would you tell your younger self to ease his heart?

It’s always better to try and fail then to not try at all. I feel somehow all of us know this but we may have our own insecurities in not trying things we may believe in. As a younger self, I was scared to pursue new things because I feared I would lose time. For instance, I really wanted to pursue some marketing courses towards the last year of my undergrad degree but that would have delayed my graduation by 6 months. As a 22 year-old, the idea of losing 6 months and having left behind in the recruitment process etc. was frightening to me.

Similarly other young people, early on in their careers, may fear changing career fields or trying out something new they aspire because they fear they will lose out on what they already have. My message to younger ones is to be “sensibly fearless” and try out things which they believe in. It’s better to keep exploring, finding yourself and failing sometimes. At the end of the day, the one or two years that you might lose in exploring your crazy idea will have minimal effect in the bigger scheme of things and make you more self-aware.