Growing a Career in the Face of Adversity, Finding Balance, and Success

Growing a Career in the Face of Adversity, Finding Balance, and Success 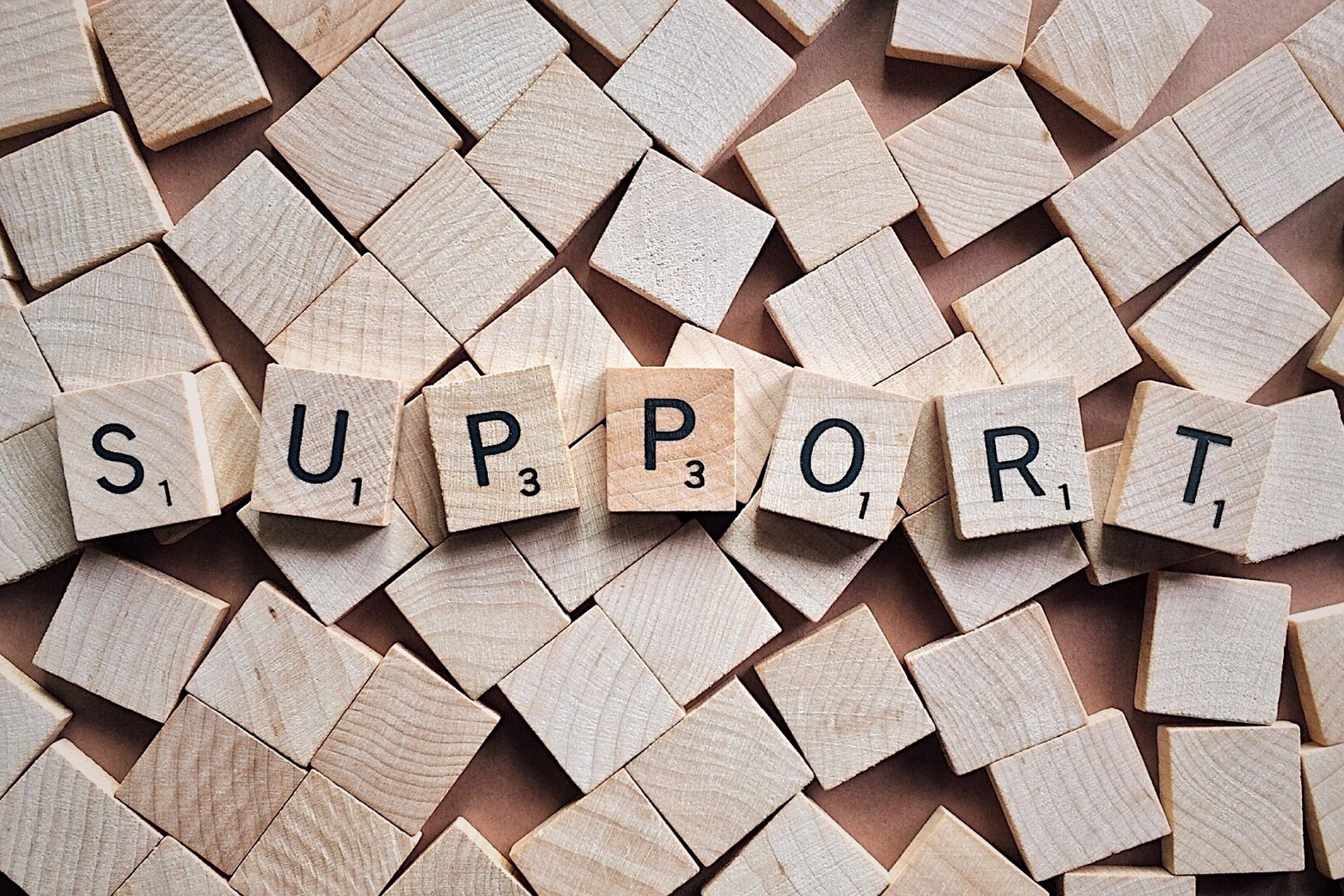 Common sense is high on the agenda of Lee Woodruff, the guest speaker at my workplace recently. The conversation was entitled, “Growing a Career in the Face of Adversity, Finding Balance, and Success”. It was an eye-opening discussion with some interesting take-homes.

Lee discussed how a common sense approach to inclusion and diversity in the workplace is the way forward. This must be driven by mutual understanding and agreement of the necessity of a changing world, however. Failing to educate and inform can potentially lead to hostility against a perceived sense of tokenism. We are looking to create a world where suitable candidates feel welcome in the business world, regardless of age, race or gender. Lee explained how we should all be working to cultivate a corporate environment of empathy, listening and learning. This will ensure that everybody feels valued.

A common sense approach is key to this. Lee explained how human connection is critical – and this means taking a proactive approach, rather than forever remaining behind the eight- ball. The onus should not be on the only woman or ethnic minority in the room to speak up and express discomfort. Leaders in business need the emotional intelligence to recognise this, and deal with it head-on. Approach people, ask how they are feeling, and see what would help make them more comfortable. This will lead to greater, stronger connections, and a more balanced and inclusive future workforce.

In addition to this, however, we also need to be mindful of confirmation bias. Women in business are often mindful of how they present themselves. A HBR study suggests that women are penalised for acting in a collaborative manner. Women in academia that co- authored papers, for example, received considerably less acclaim and career advancement that men who did the same. If a woman published a paper solo, her chances of tenure were largely identical to that of a man. This does not point to an equal, collaborative society.

Of course, it may be beneficial to know a little more about the woman behind the wisdom. Lee is a former PR and Marketing Consultant, and current television reporter, keynote speaker and New York Times bestselling author. She initially rose to prominence after co- authoring the book In an Instant, alongside her husband Bob.

This book is a chronicle of the Woodruff’s experience when Bob – working as an evening reporter for a news network after a long period of struggle and climbing the ranks of journalism – was seriously injured in a roadside bombing incident in Iraq. As the name of the book suggests, the lives of the couple were changed in an instant.

Lee discussed how, in all of our lives, we’ll have moments of adversity. We’ll receive shocking news that makes the ground give way beneath our feet, and we’ll have to know how to respond. Lee was keen to stress that human beings are built to survive, however. Lee and Bob formed The Bob Woodruff Foundation, a non-profit that has raised $40 million in funding for injured service people, in their aftermath of their own difficulty.

Asked how she coped with such a life-altering event – and its aftermath – Lee stressed the importance of four Fs. Family, friends, faith and fun. Lee shared how family and friends, the latter of which included colleagues, rallied around and offered invaluable support at this difficult time. She also discussed how faith can be a loaded word with a range of definitions, but she firmly believes that some things are beyond human control. We need to be prepared to roll with the punches and accept this – all while maintaining a firm belief in the indomitable human spirit. Lee doesn’t expect to ever ‘get over’ the trauma she and Bob experienced. They live with it, each and every day. Lee freely admits to carrying metaphorical scars to match Bob’s physical wounds. She owns them, using these scars as a reminder of how it is to be alive.

Conversation turned to success. Lee’s definition of success is a narrowed definition of what really matters. Success is a moving target, and what we consider important when we’re 25 will likely have changed by the time we’re 40. Her experiences taught Lee that no job title is a substitute for happiness and health. Lee pointed out that it’s critical to ensure that a career adds value to an already fulfilling life, rather than defining it. This way, bad days can make the good days even more enjoyable.

Lee discussed Maslow’s hierarchy of needs, explaining that a roof over our head, enough to eat, people that love and support us and people that we love and support in return should be enough to drive satisfaction. Everything else is a bonus. Lee also discussed how it’s OK to be surprised, and how not having your entire future mapped out is not a failure. In fact, attempting to stick to a pre-determined path can sap the fun out of learning. You may deprive yourself of the opportunity to discover that you excel at something you never previously considered. Asked if she had any regrets, Lee gave an emphatic no. In her own words, we cannot rewind the tape so why try?

Overall, it was a hugely educational and inspirational discussion. I will certainly be investigating Lee’s work further, including her book Perfectly Imperfect – A Life in Progress. Lee reminded me that there is always so much to learn, and so many opportunities open to all of us. I will certainly be carrying these teachings forward in my everyday life.