A Human Approach – Modern Leadership in a Changing World – Part 4

Redefining the Concept of Failure 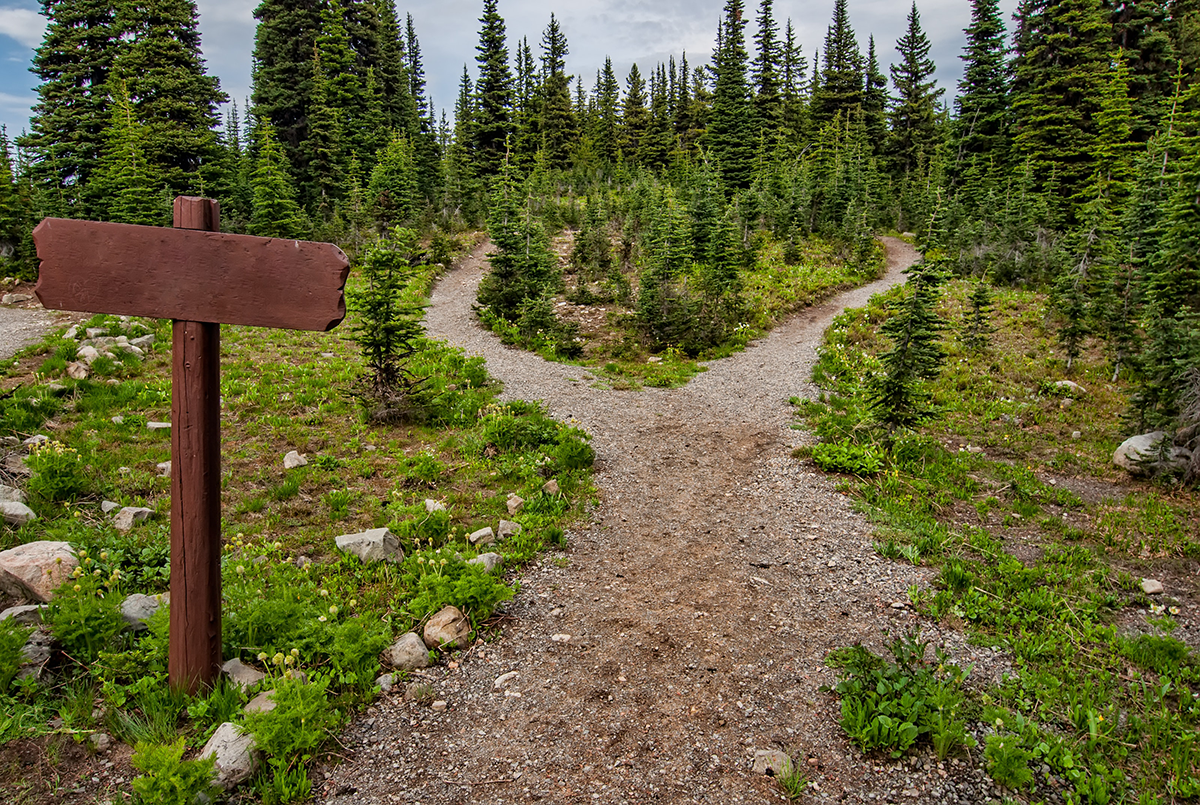 I need to issue a warning before we go any further – this blog will contain numerous uses of the F word. I’m referring, of course, to “fail” – four letters that some people consider the most offensive in the English language.

For many people in business, the concept of failure cannot and will not be tolerated. This is interesting, as failure – much like success – is surely relative. Two companies could post the same financial results, one declaring it a stellar year and the other a crushing disappointment. How performance is viewed depends upon expectations and value systems.

Success and failure are even more personal when it comes to individuals in the workplace. We all have a threshold of effort and achievement that we’re comfortable with, allowing us to look at ourselves in the mirror and say that we did our best. That doesn’t mean that failure will not sting – but perhaps the definition is ripe for redefinition.

Instead of considering failure as the end of a journey, we should view it as a fork in the road. We can still make it to our final destination, even if it takes a little longer than we initially hoped. The way to achieve this is to repackage failure as a learning opportunity, drawing on the experience to succeed next time.

Learning from mistakes is arguably the greatest hands-on teacher available to any of us. Research informs us that making a mistake is often a memorable learning experience, especially if we’re confident that we were taking the correct course of action. This can easily be translated into failure in the workplace, too. Most people have fallen short in their career at least once, despite being confident they had a job interview, client pitch, or performance review in the bag.

Sometimes, the lesson learned from failure is to reflect, learn and grow – while maintaining the confidence to step out of our comfort zone again in the future. Especially as women, we must maintain our confidence in the corporate world. Whatever industry we’re working in, the pressure of the contemporary workplace can eat us alive otherwise. It’s critical to keep on the right side of this self-assurance, though – overconfidence can be every bit as dangerous to a business as weak leadership.

Sometimes, failure is just something we all need to experience. To quote Theodore Roosevelt, “nothing in the world is worth having or worth doing unless it means effort, pain, difficulty … I have never in my life envied a human being who led an easy life.”

Somebody who has never failed often has a limited pool of experience to draw from. If nothing else, failure teaches us the importance of bouncing back, dusting ourselves off, and renewing our grit and determination to succeed in the future. Some of the most influential figures in the modern world have experienced failure multiple times, but have risen to the very top of their game in the aftermath.

A crucial part of this is, of course, understanding our failures and why they arose. Sometimes, the reasons for failure seem ambiguous and require reflection. Personal chemistry, differences in values and opinions born of varied life experiences, external world events beyond our control that adjust parameters and expectations – these could all play a role in failure. Naturally, there could also be a fundamental explanation that is easily identified and learned from. Delivering a red square when asked for a blue triangle will always end in failure, regardless of how much time and effort is applied to that square.

One way around this is to stop placing such taboo on the concept of failure and talking it over with peers, colleagues and superiors. As I outlined at the onset of this blog, the very mention of “fail” is often met with hushed tones and awkward silences. For a one-syllable word, it carries a disproportionate amount of power.

Of course, there is potentially another reason why so many people are reluctant to discuss failure. It may reveal some uncomfortable truths about corporate culture. Research shows that women and minorities who hold a position of power are judged and punished harsher for perceived failure at work. Forget three strikes – it seems that, for some women, one mistake or failure is proof of pre-conceived biases!

This is something that every business needs to improve. If male colleagues are permitted to learn from their mistakes, the same must apply to everybody. As I have been at pains to point out, this is how we learn and improve. So much so that entire terms have been coined, such as “failing up” and “failing forward,” to describe the phenomenon. Every failure we experience is a lesson learned that will not be repeated in the future.

Not one of us can claim to be perfect, but we must embrace these learning opportunities and grasp them with both hands. That means redefining failure, stripping away its power to intimidate. The sooner we learn to stop fearing failure, accepting it as a gateway to future success, the more comfortable we’ll all be with embracing new ideas.