a blog series by Vân Nguyen 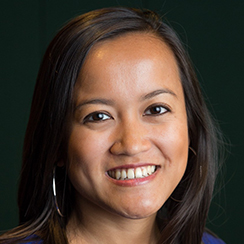 1. Mind the gap if you want to grow 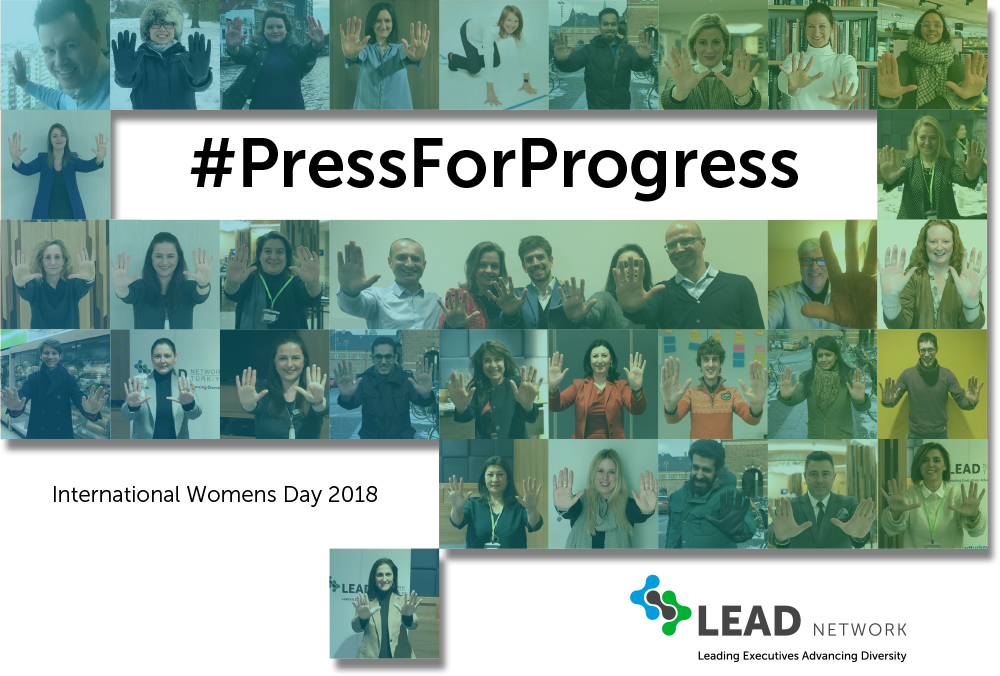 Read the other blog here

What is the first thing that YOU noticed when seeing this picture? Is it the colour of the picture? Are you wondering what the people in the picture are doing with their hands up in the air? How much time do you normally spend thinking about the gender mix in your organization? For most men, it might be the case that the answer would be: “not enough”.

Last year during the LEAD Network Annual Conference, I had the honor of attending the key note speech of Amee Chande (MD Global Strategy & Operations, Alibaba). One thing that struck me about her talk was the example she gave of attending business meetings: men don’t notice it when the gender mix in the room is unequal, because everyone else in the room looks similar to themselves. It’s only obvious to you, as a female, because you are different, right?

After hearing that story and relating to it, I was surprised twice in the last months.
The first instance was when one of my (male) colleagues (a millennial) came out of a meeting, being surprised by the fact that he was in a room full of white, middle-aged men only. He specifically noticed there were no women in the room. That left me wondering: are millennials putting an end to gender differences.

The second instance was the heartwarming (or critical?) video released by the Finance Sector of Norway around International Women’s Day, where they experiment with four pairs of kids (one girl and one boy in each pair) who were asked to do a job and got rewarded with candy. The difference being that the girl got less candies then the boy for exactly the same amount of work. I loved how the kids responded and looked confused after being told that the girl got less reward, just because she was a girl. Their next reaction was even more priceless, as they found this completely unacceptable and just decided to divide their candies until both got an equal share.

With the ongoing disruption in the industry of having to deal with changing consumer habits due to the rise of mobile shopping, platforms like Amazon with Alexa or Google Assistant, understanding the gender who has the most purchase power seems obvious.

The recent study made by First Insight: “Mind the Gap: The Gender Effect on Shopping Habits and Technology Disruptors” looked at the shopping behaviors of men and women and showed how they behave differently towards disruptive technologies like Amazon, but also that women tend to shop more at discount retailers and mobile whereas men preferred to shop in-store at full-price retailers.

I won’t go into the details of how the urgency of having female executives in the Board is fundamental for YOUR future success. There are plenty of articles and reports that have been dedicated to this subject in the past. To keep this year’s LEAD Network’s theme in mind #DoingNotTrying, I encourage you to take the lead and be the change (even if it’s baby steps):

So this is your call to action! Take a look at your organization’s gender mix. Does it represent even close the percentage of women buying our products? If not, what will you do this year to change?

Leaving you with some food for thought… I am looking forward to seeing your ideas, your actions and the results. Don’t hesitate to post it or share it with the LEAD Network #DoingNotTrying. Let’s start a movement. Today. 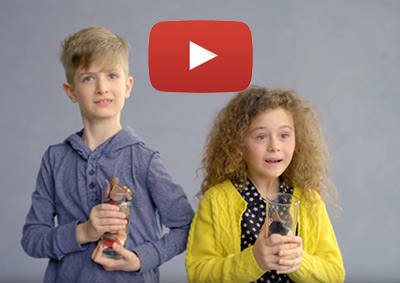